On 18 March 2019 Ambassador Nantana Sivakua presented the Letters of Credence to His Majesty King Tupou VI of the Kingdom of Tonga as the non-resident Ambassador of Thailand to Tonga.

The delegation also visited the Agricultural Development Cooperation Project based on the late King Bhumibol Adulyadej’s Sufficiency Economy Philosophy between Thailand and Tonga. The busy day ended with a delightful evening when Ambassador Nantana hosted a dinner for members of the Thai community in Nuku’alofa. 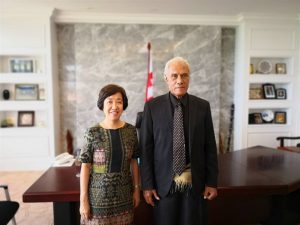 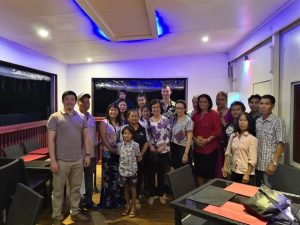 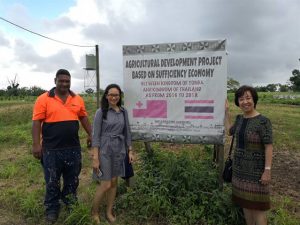 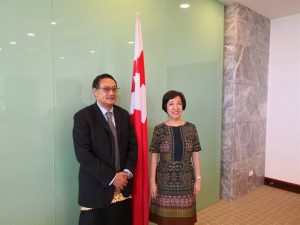 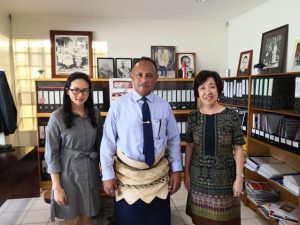