On 29 October 2020, Her Excellency Ms. Busadee Santipitaks, Ambassador of the Kingdom of Thailand to the Commonwealth of Australia, presented the Letters of Credence to His Excellency General the Honourable David Hurley AC DSC (Retd), Governor-General of the Commonwealth of Australia, at the Government House, Canberra. Ambassador Busadee was accompanied by Mr. Sira Swangsilpa, Minister, Group Captain Prasertwit Mahakant, Defence and Air Attaché, and Mr. Dhisadee Chamlongrasdr, Minister Counsellor, Royal Thai Embassy. On this occasion, Ambassador Busadee had a brief discussion with the Governor-General on Thai-Australian relations, as well as inspected the Guard of Honour. 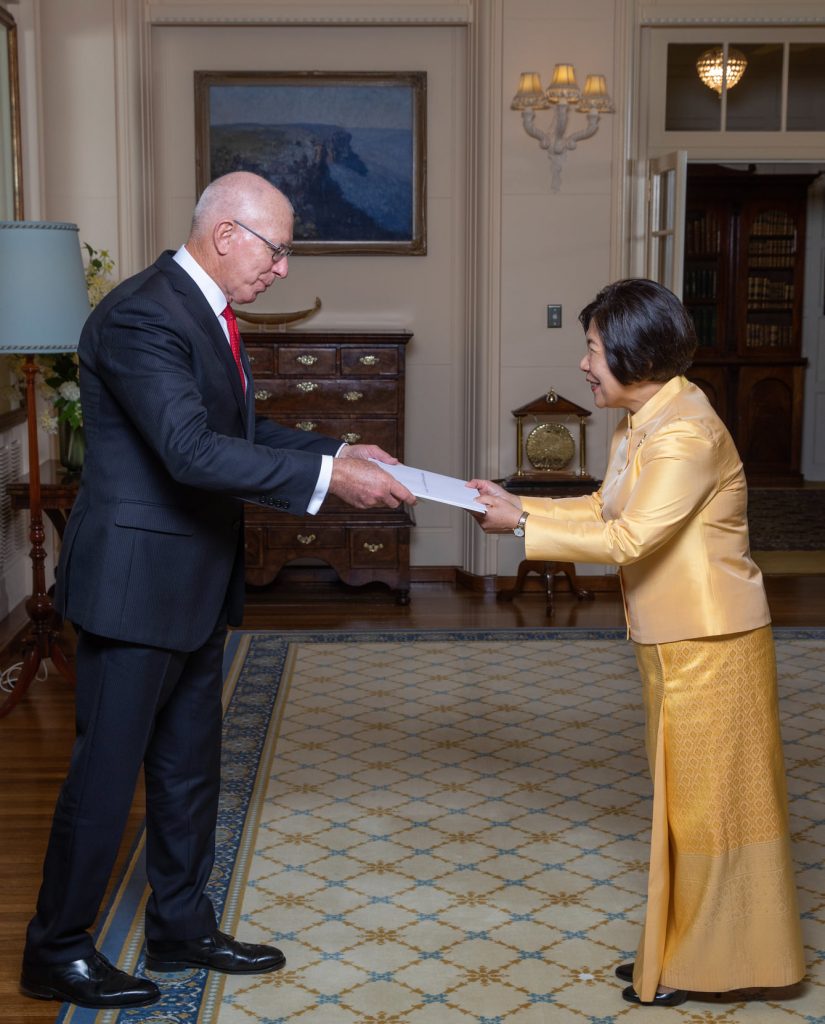 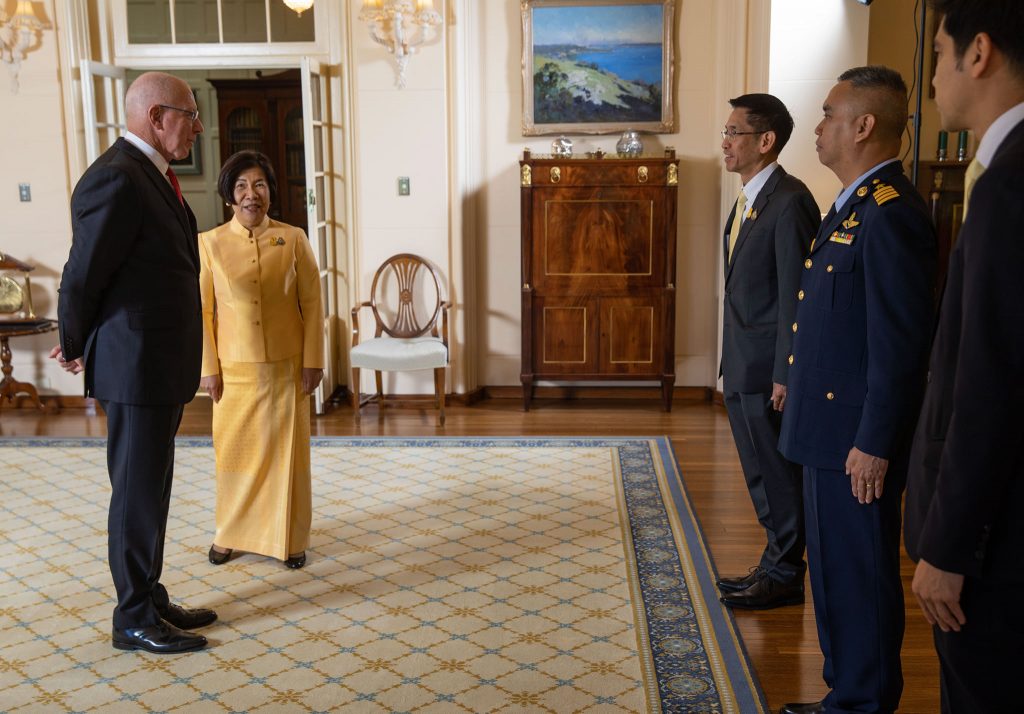 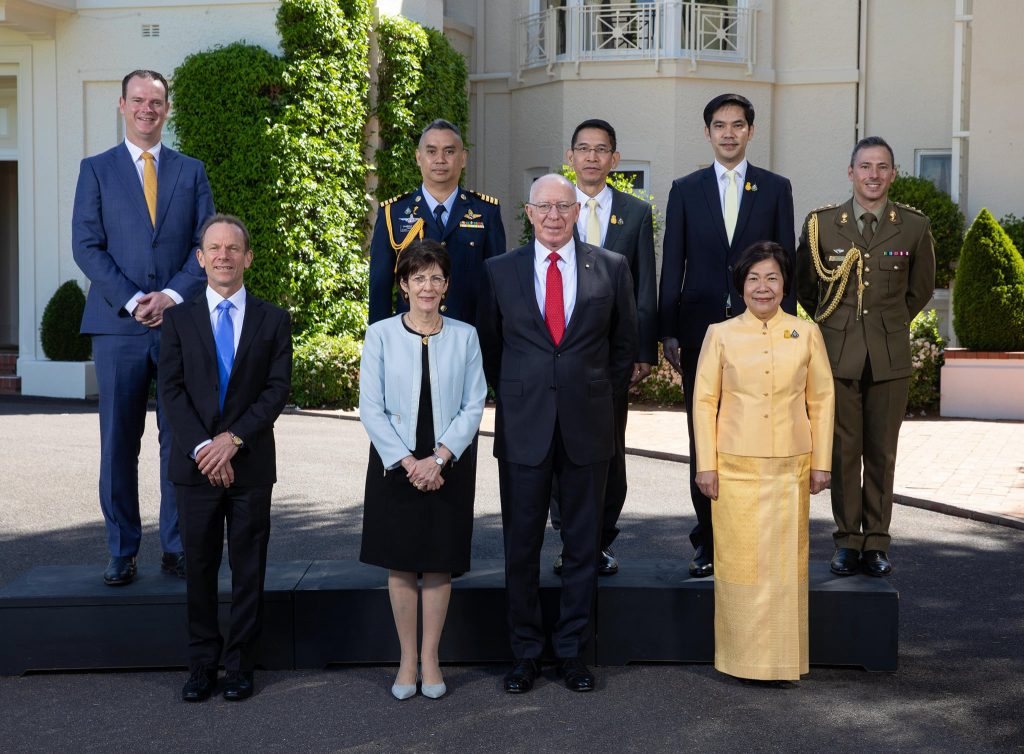 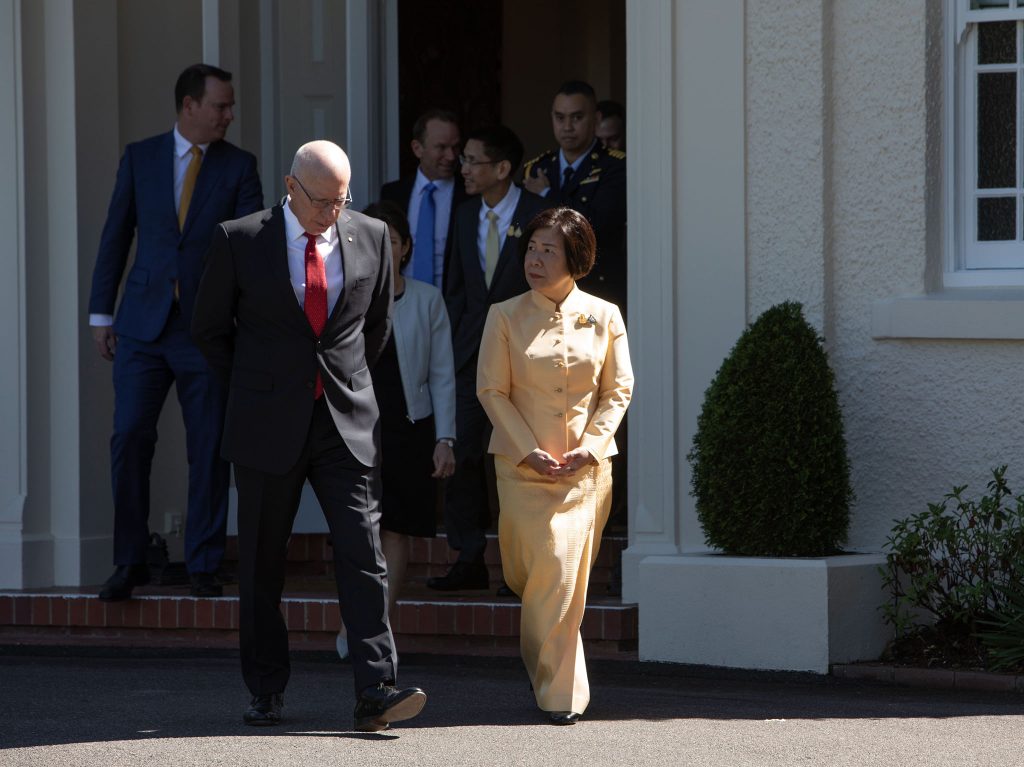 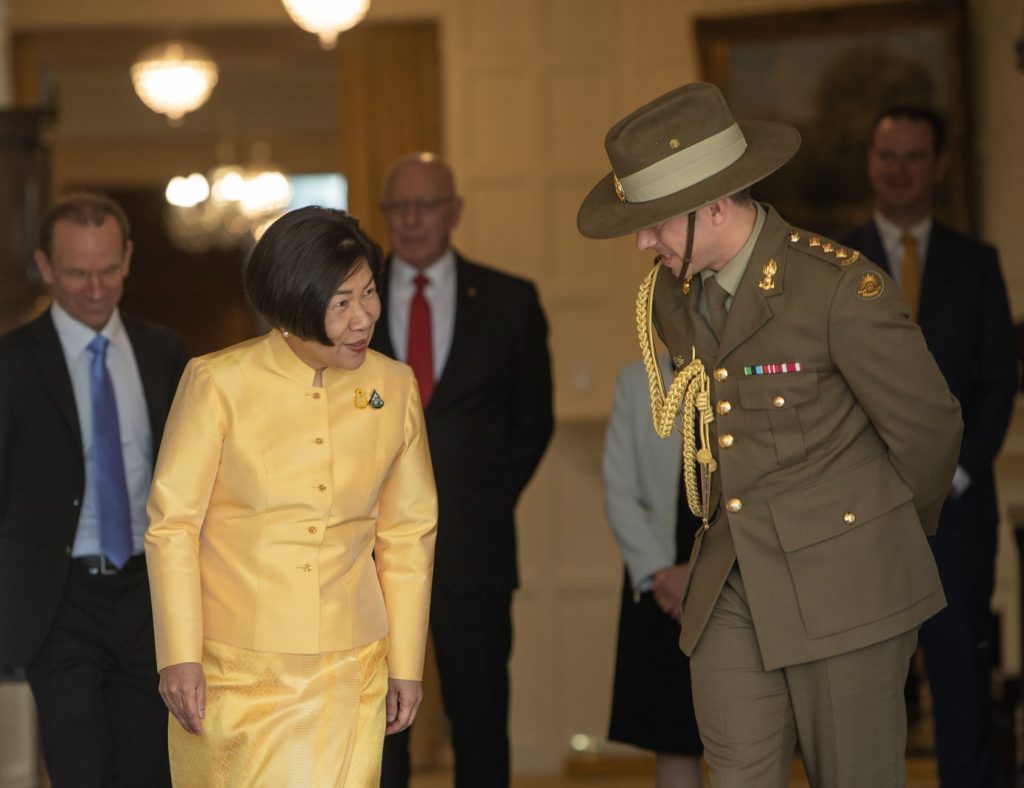 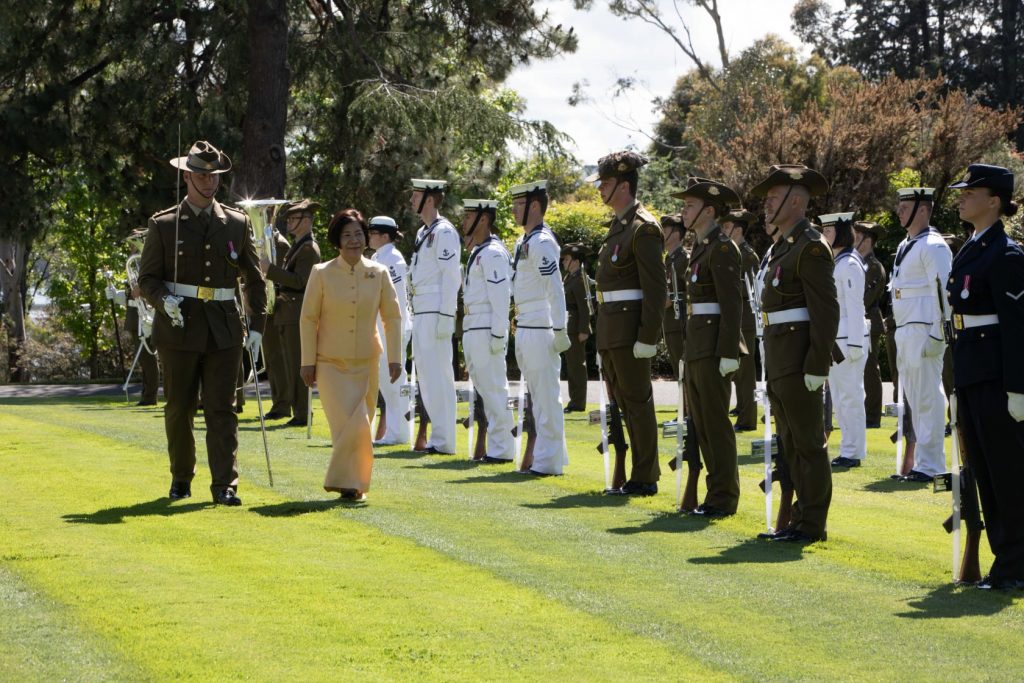 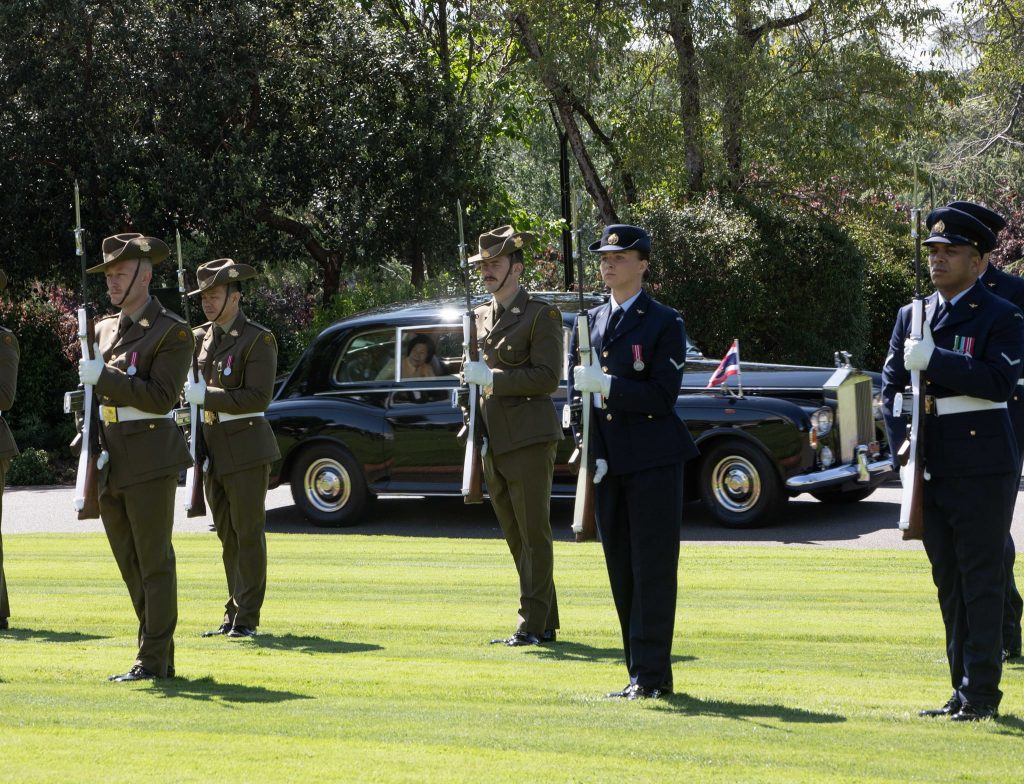