Ceremony to commemorate the passing of His Majesty King Chulalongkorn

On 22 October 2020 at 1000 hrs, H.E. Ms. Busadee Santipitaks, Ambassador-designate of the Kingdom of Thailand to Australia presided over a ceremony to commemorate the passing of His Majesty King Chulalongkorn at Dhammadharo Temple, Canberra. The activities organised for the ceremony included candle-lighting, observing 57 seconds of silence and merit making which were attended by the heads of offices under Team Thailand in Canberra, the Embassy’s officials, staff and their spouses as well as the Thai community in Canberra. 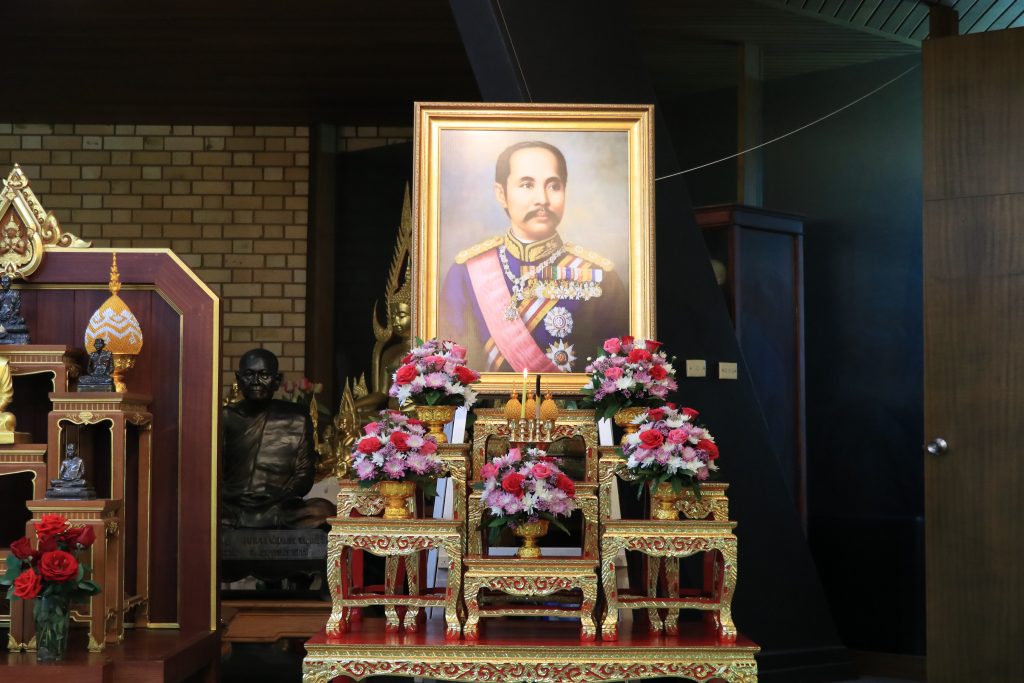 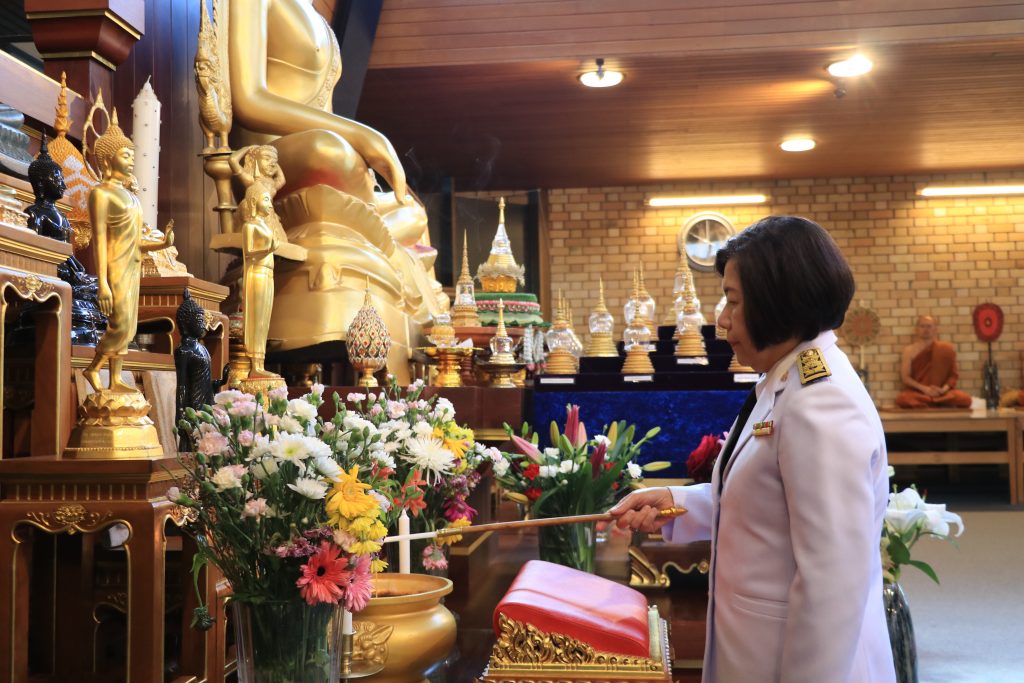 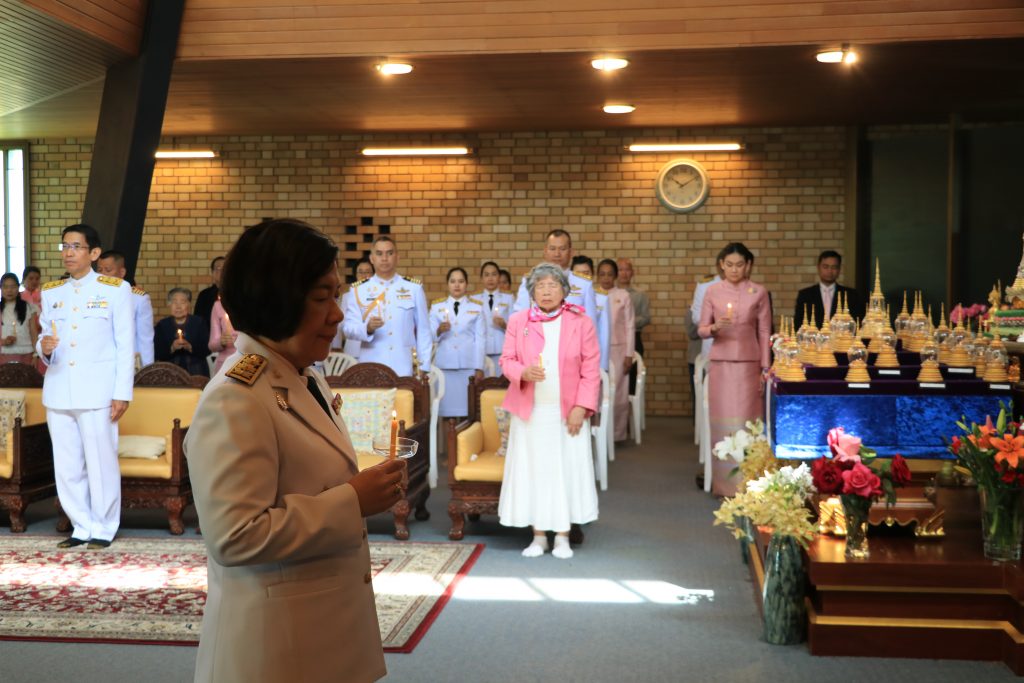 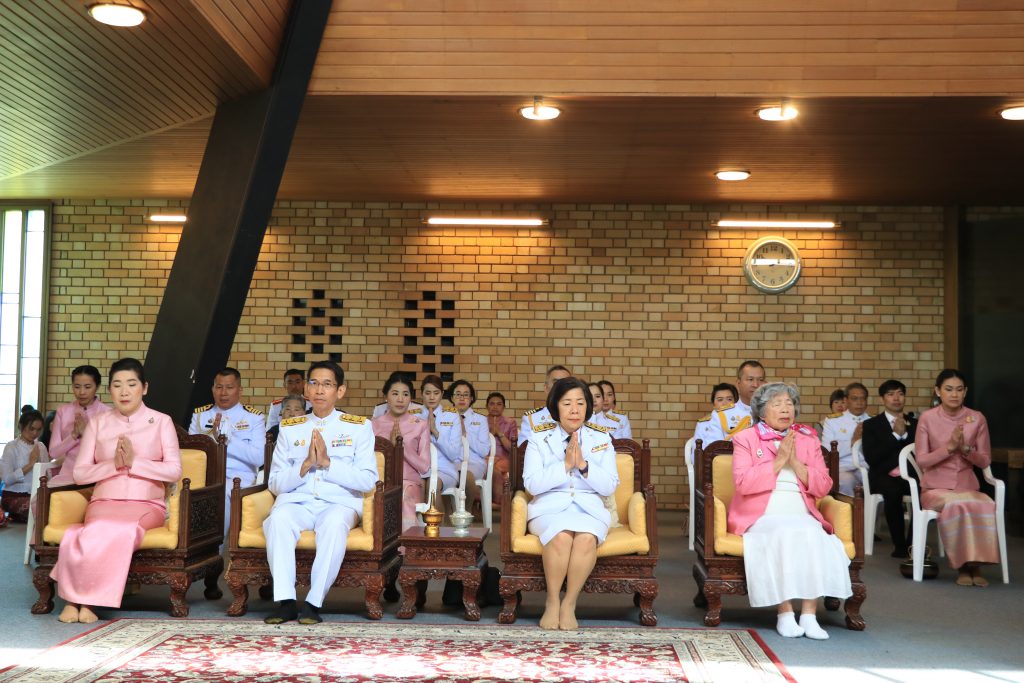 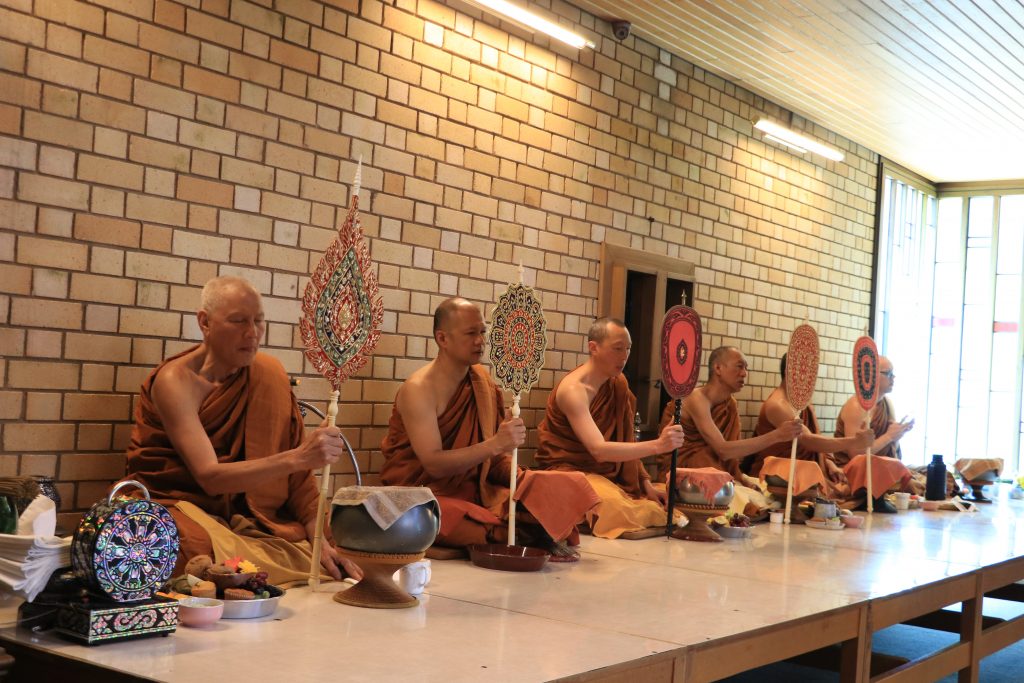 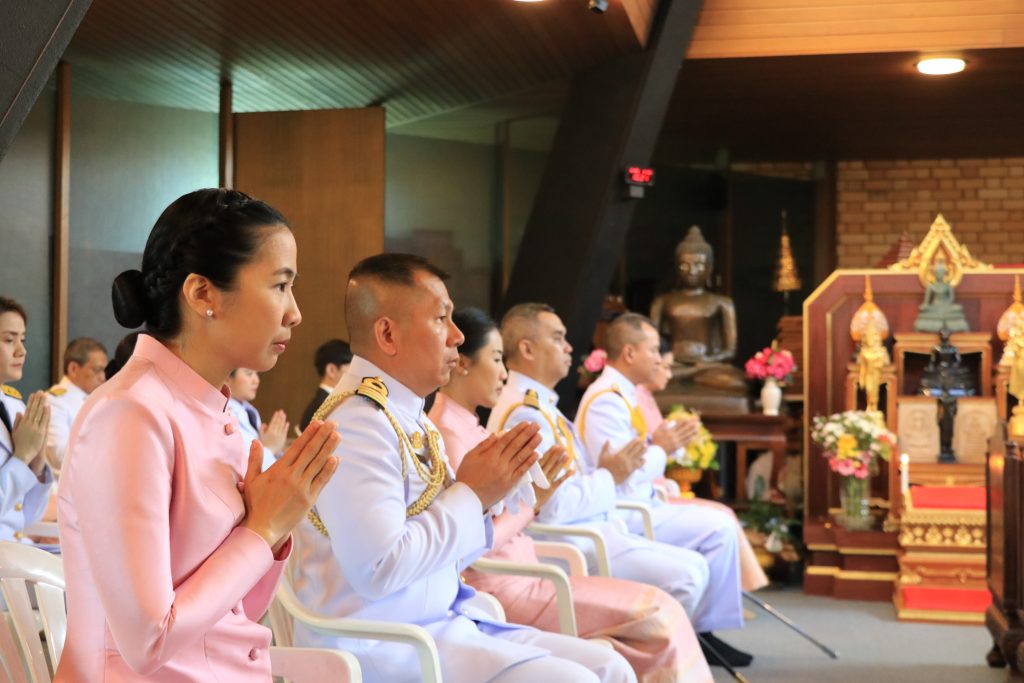 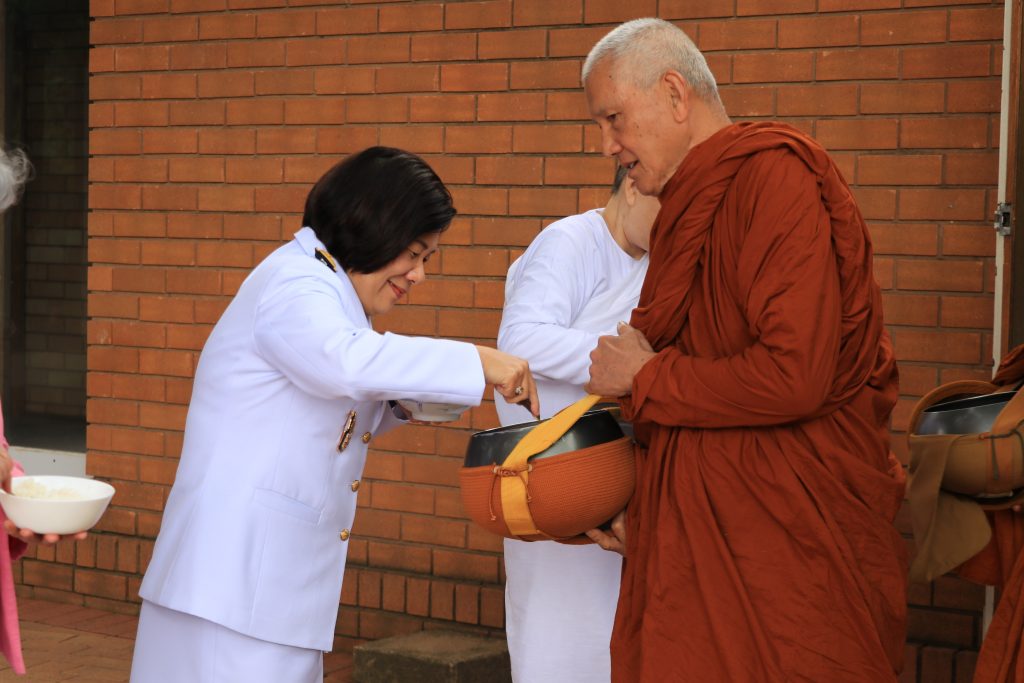 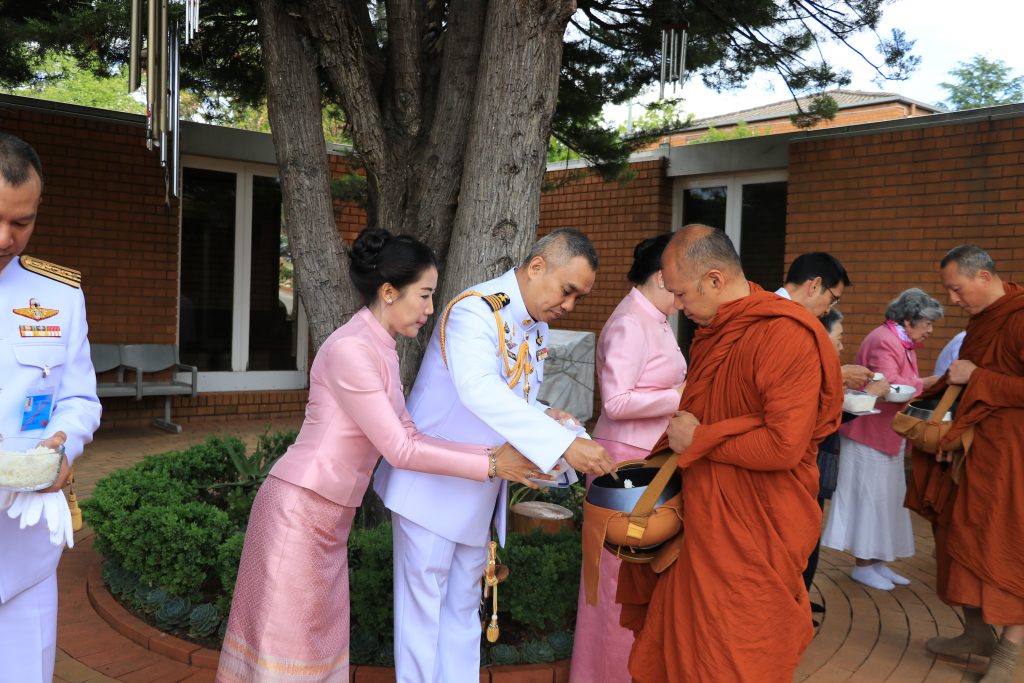 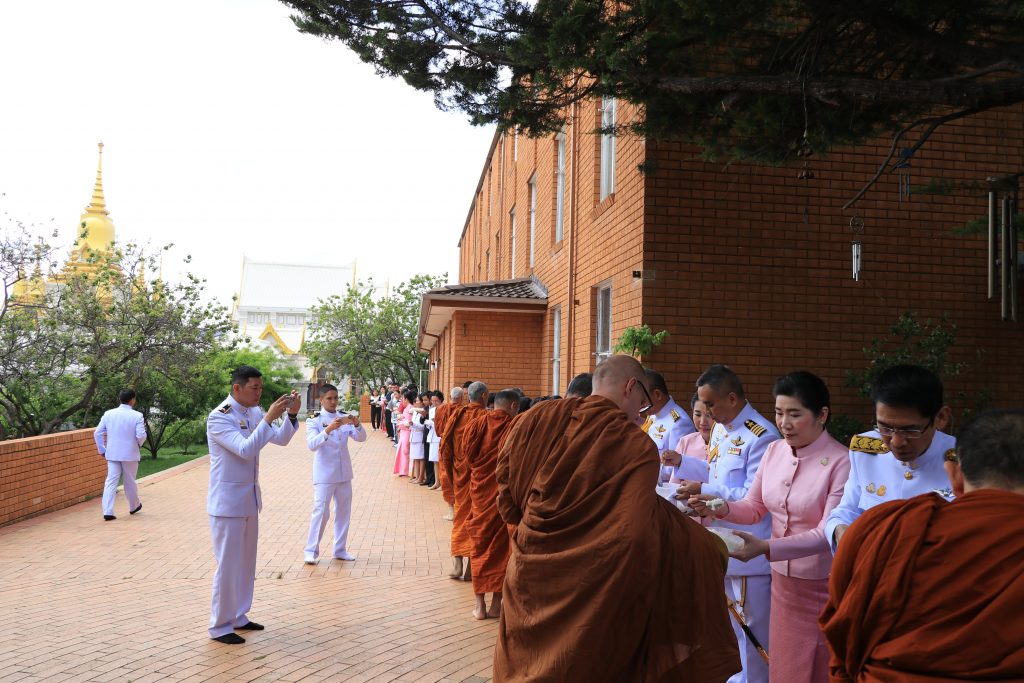 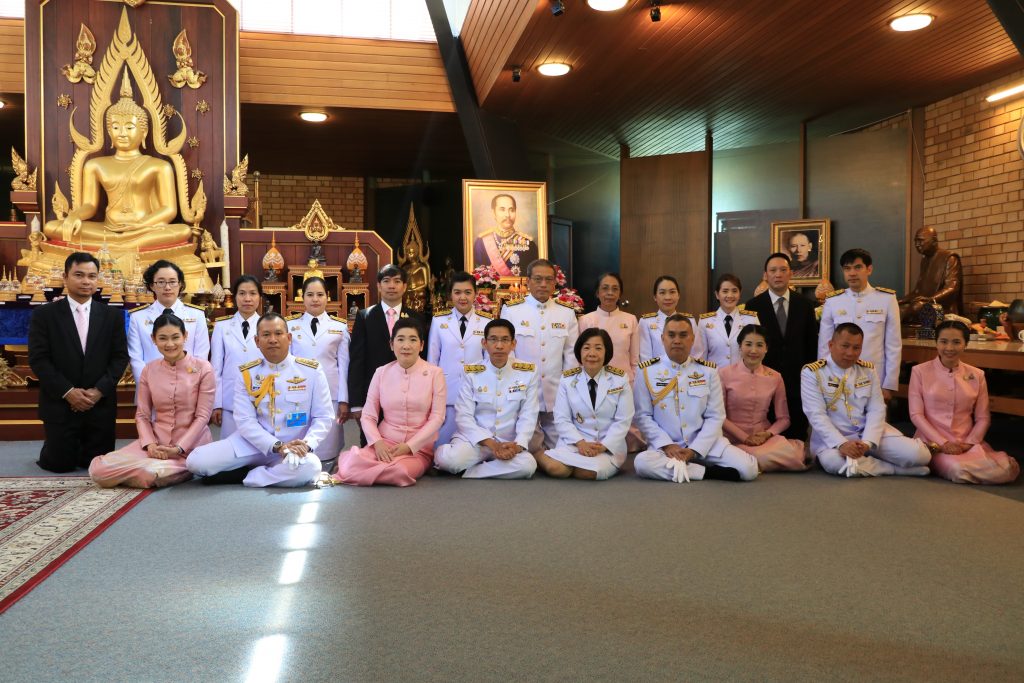