The launch ceremony was blessed by senior Thai Buddhist monks. Other activities included a Thai classical dance and musical performance by the Harvard Krokodiloes, who sang many well-known tunes including “Blue Day”, a composition by the late His Majesty King Rama X

The Thai Australian Chamber is established with the aim to promote business, trade and investment opportunities for Thais and Australians as well as to enhance social and cultural relations, to further strengthen relations between the two peoples. 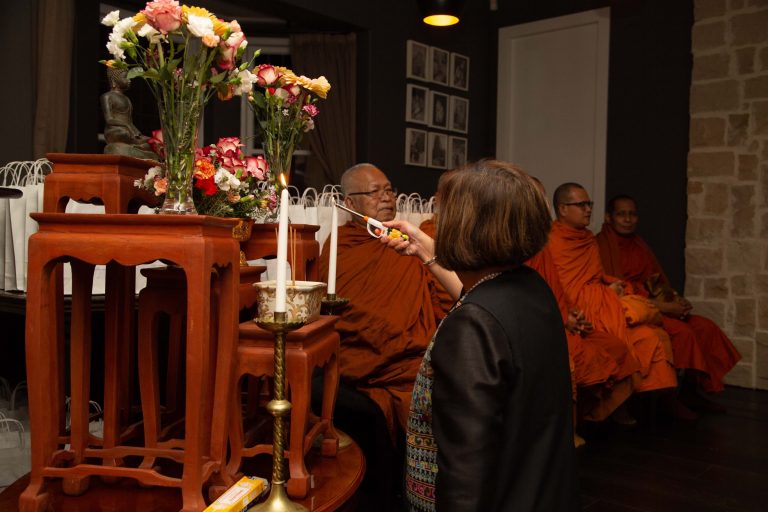 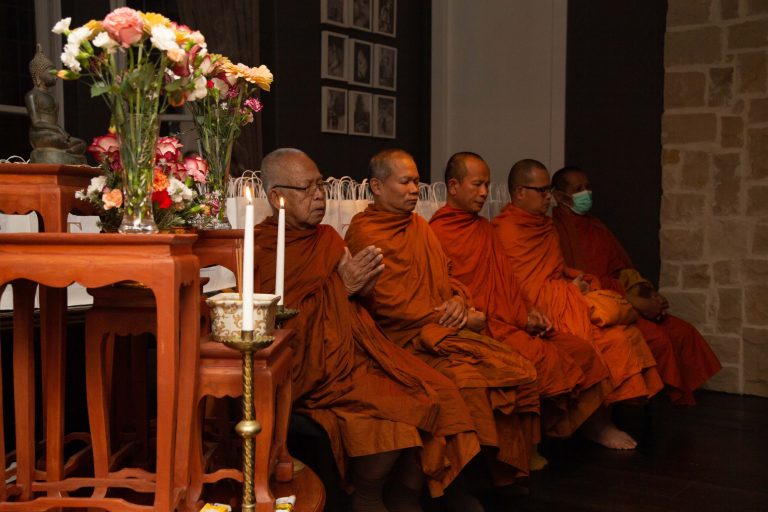 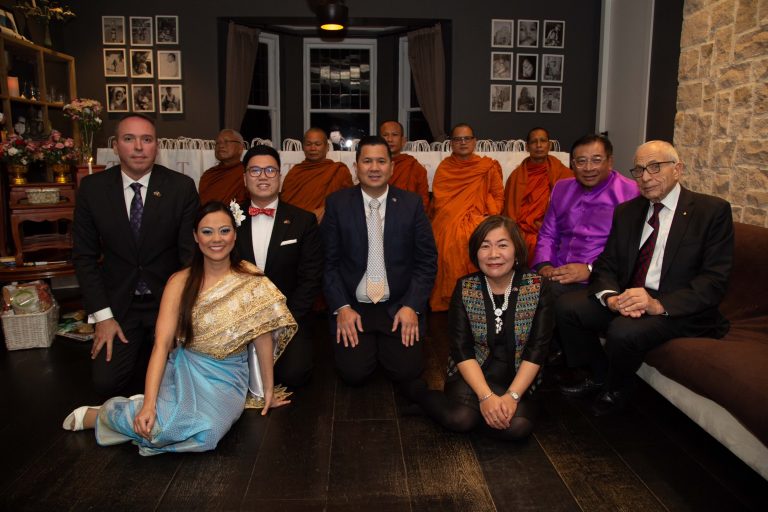 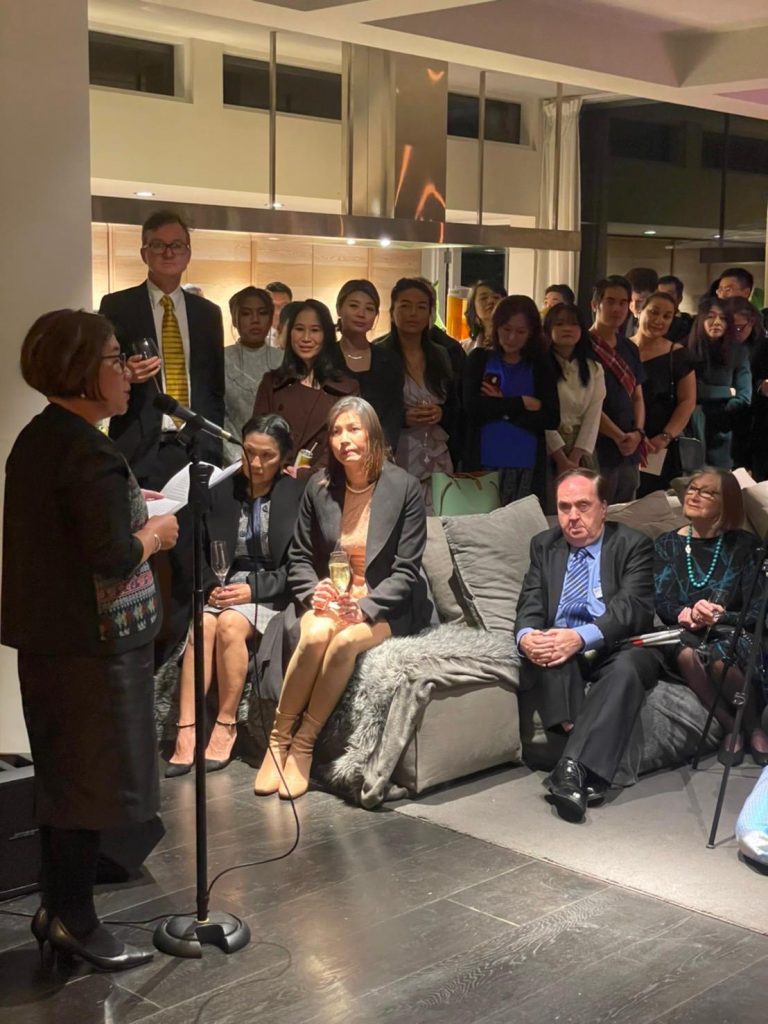 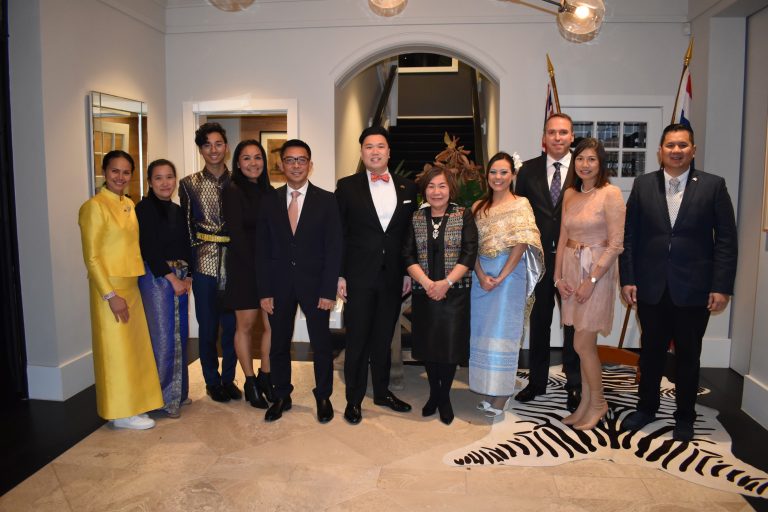 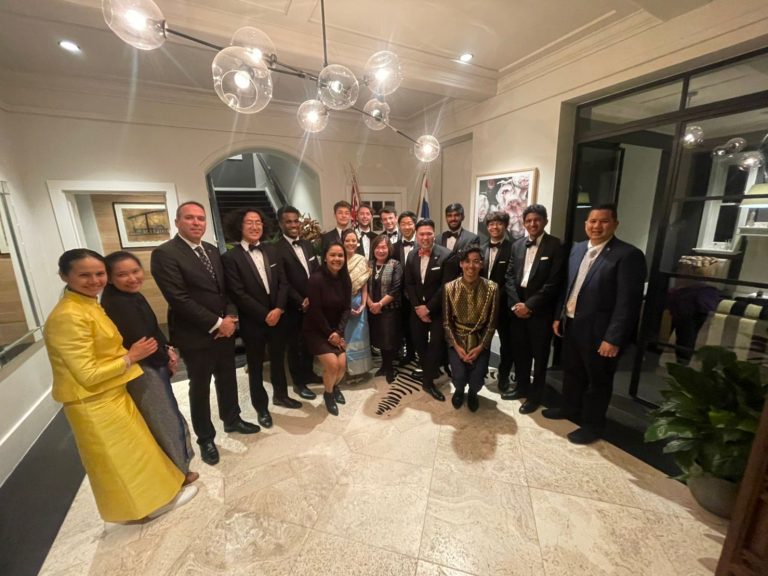 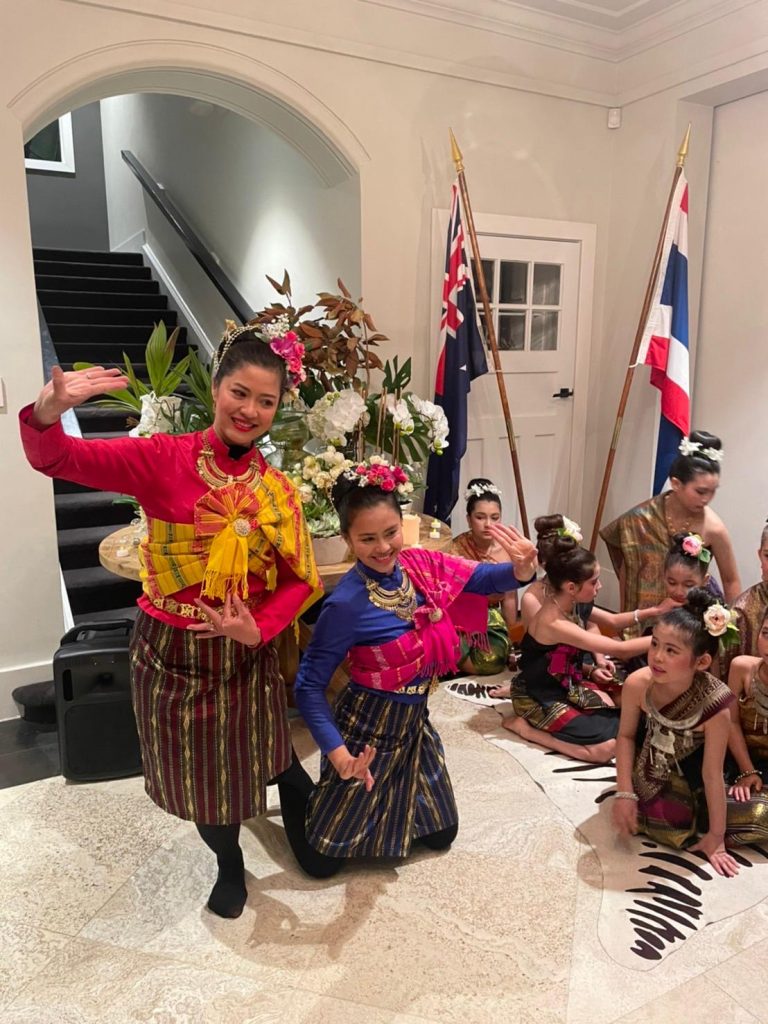