On behalf of His Majesty the King Tupou VI, the Government of the Kingdom of Tonga and the Tongan people, Her Royal Highness expressed sincere appreciation to the Royal Thai Government and the Thai people for reaching out to Tonga during this difficult time.

On this occasion, Ambassador Busadee and Her Royal Highness further exchanged views on the relief and rehabilitation efforts in the aftermath of the volcanic eruption, the ongoing Agricultural Development Cooperation Project based on the Philosophy of Sufficiency Economy between the Kingdom of Tonga and the Kingdom of Thailand as well as the latest impact of COVID-19 on Thailand and Tonga. The meeting was arranged in accordance with ACT public health measures against the spread of COVID-19. 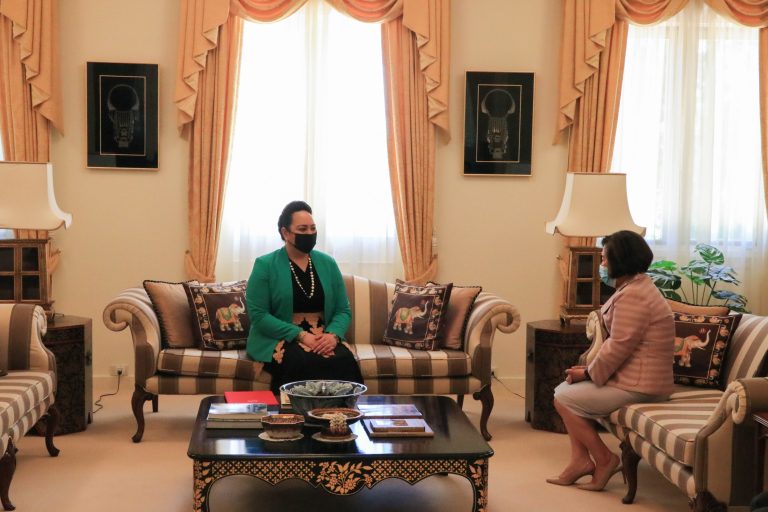 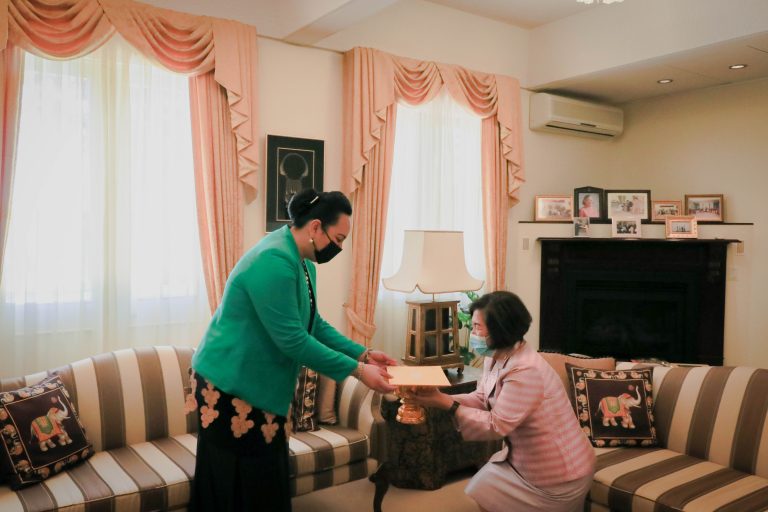 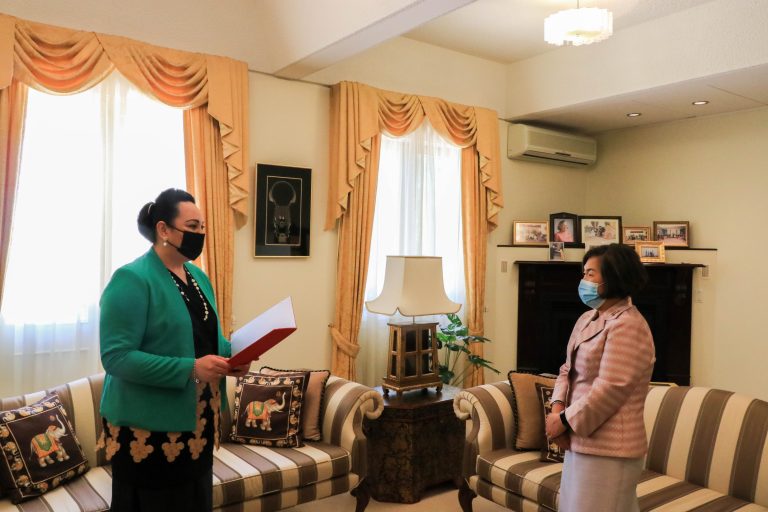 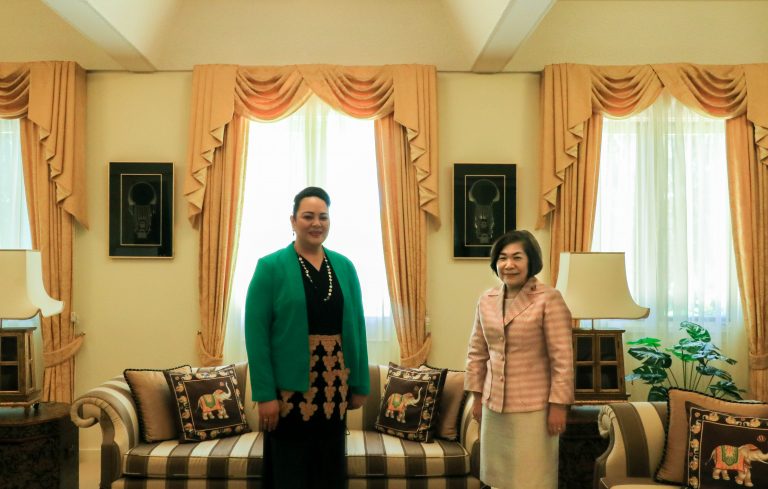