Reception on the Occasion of 70th Anniversary of Diplomatic Relations between Thailand and Australia in Perth, Western Australia

On 27 May 2022, H.E. Ms. Busadee Santipitaks, Ambassador of the Kingdom of Thailand to the Commonwealth of Australia, together with Miss Suladda Sarutilavan, Director of Tourism Authority of Thailand, Sydney Office and Mr. Reuben Kooperman, Honorary Consul of Thailand to Western Australia hosted a Reception on the Occasion of 70th Anniversary of Diplomatic Relations between Thailand and Australia at Long Chim Restaurant, Perth, Western Australia. The Reception was attended by The Hon. Reece Whitby, Minister for Environment and Climate Action, WA State Government, The Right Hon. Basil Zempilas, Lord Mayor of Perth, parliamentarians, representatives of the private sector, media, Thai community and Friends of Thailand in Western Australia.

At the said occasion, Ambassador Busadee delivered remarks highlighting the amicable bilateral relations between Thailand and Australia, particularly in Western Australia, throughout the past 70 years. A very important historical fact is that His Majesty King Rama X (then HRH Crown Prince of Thailand) joined the aviation training at Special Air Services Regiment, Western Australia in 1976. Thus far, bilateral relations have flourished under the Strategic Partnership and more opportunities lie ahead for future collaboration in Western Australia.

The Hon Whitby and the Right Hon. Basil Zempilas also delivered remarks underlining the depth of the bilateral relations as well as ways to deepen the economic and education cooperation, reinforcing the importance of people-to-people ties through business engagements and the role of communities as the cornerstone of relations between Thailand and Western Australia.

The Royal Thai Embassy is pleased that the City of Perth will kindly arrange the Thai National Flag Feature Lighting at the Council House of Perth on 27 – 28 July 2022 (from 5.30 pm to 9.00 pm) and at Trafalgar Bridge on 27 July 2022 (all night) to celebrate His Majesty King Rama X’s 70th Birthday Anniversary on 28 July 2022 and the 70th Anniversary of Thai – Australian Diplomatic Relations in 2022 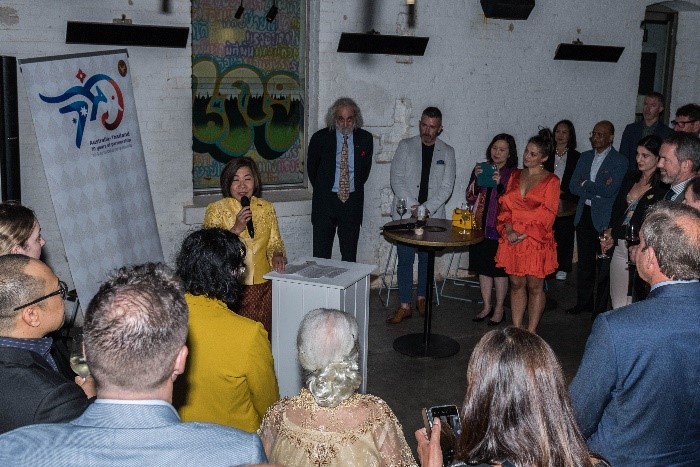 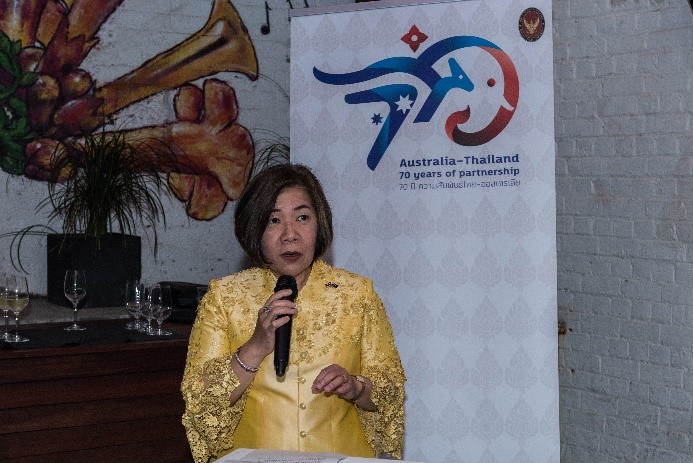 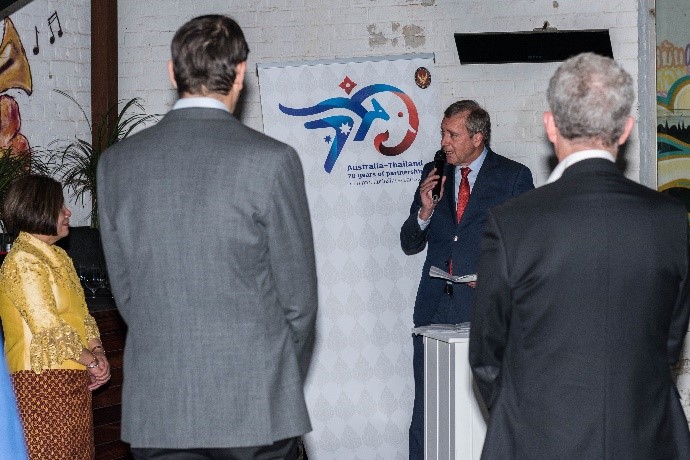 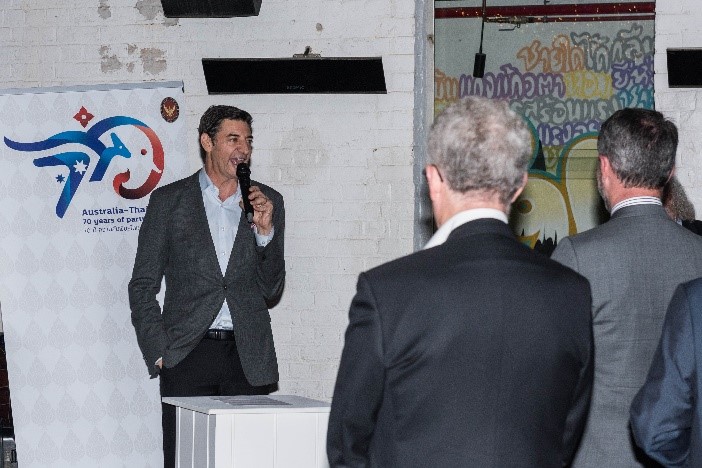 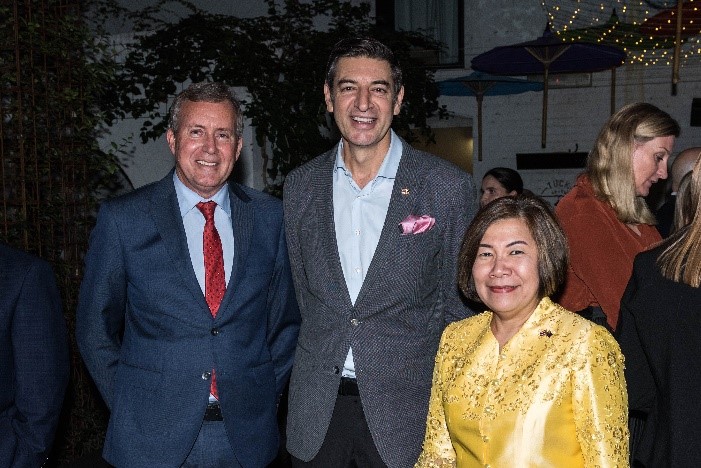 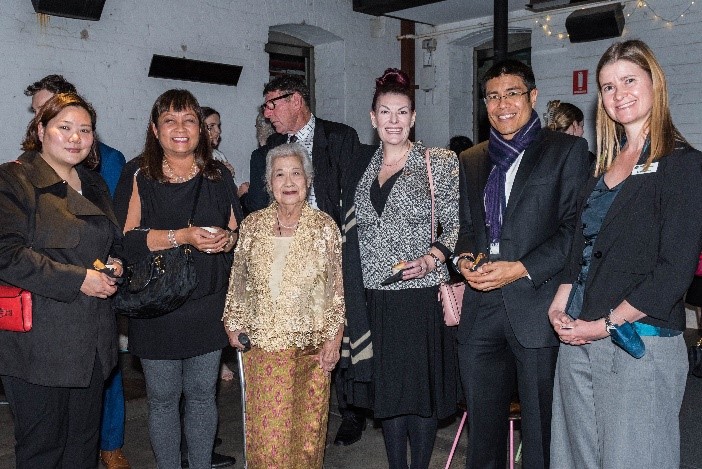 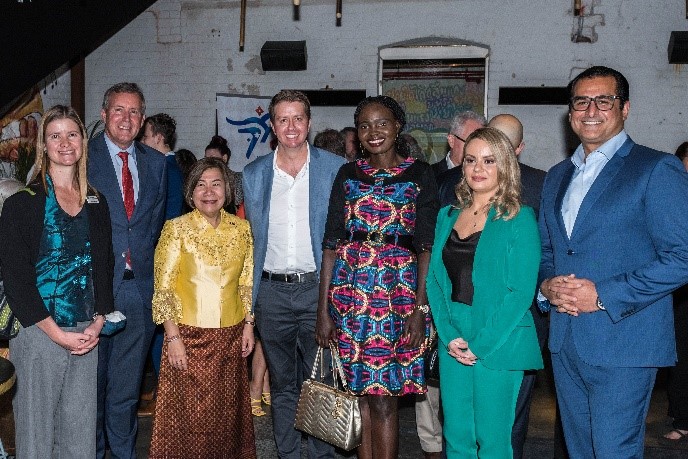 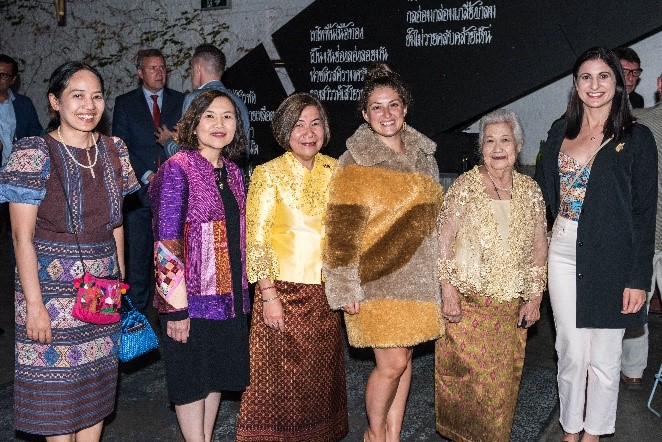 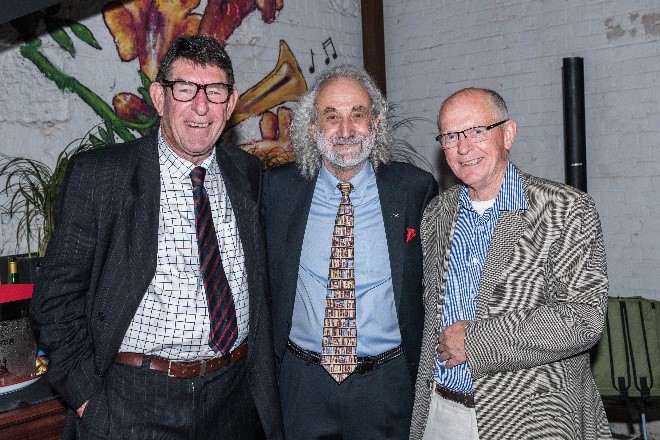 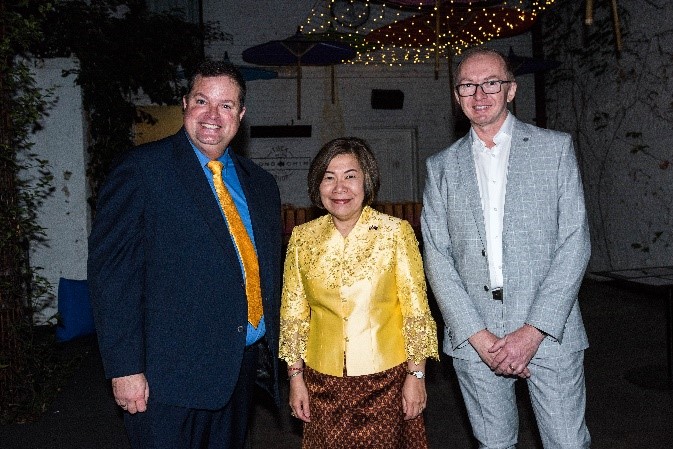 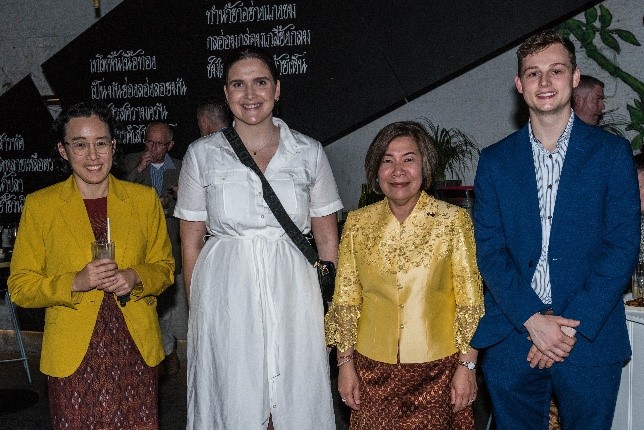 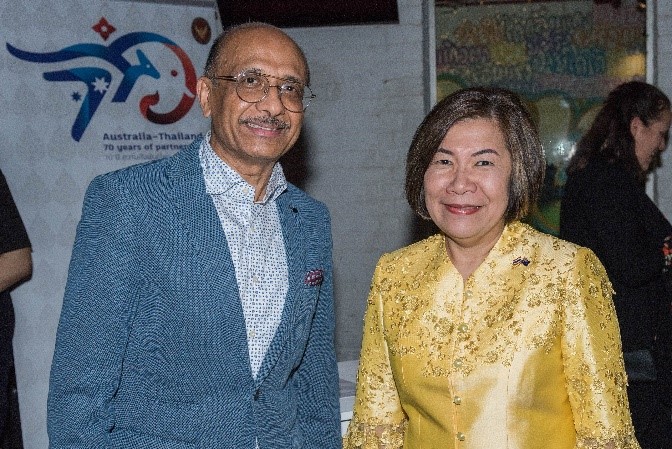 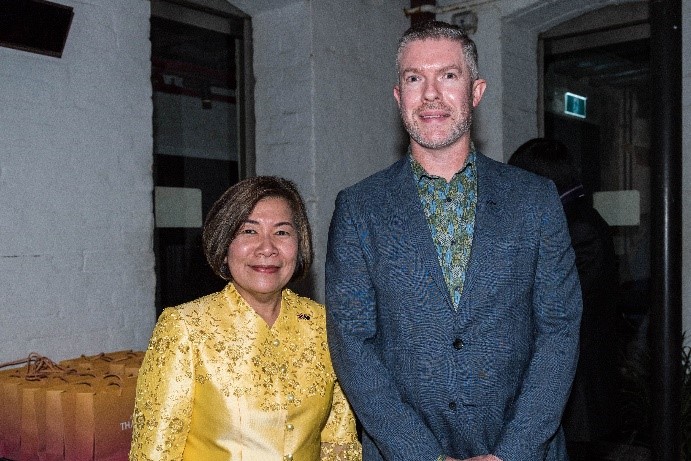 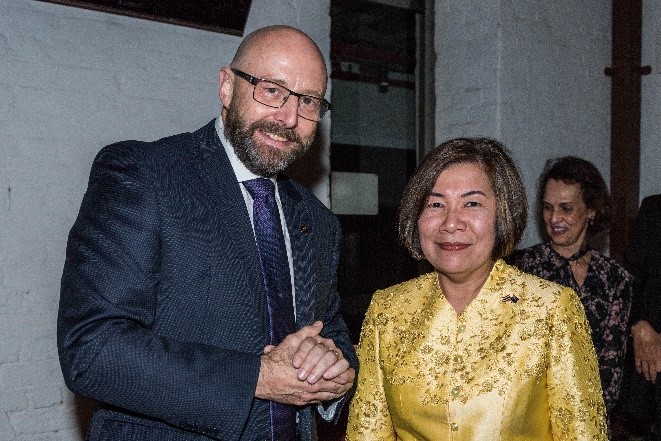 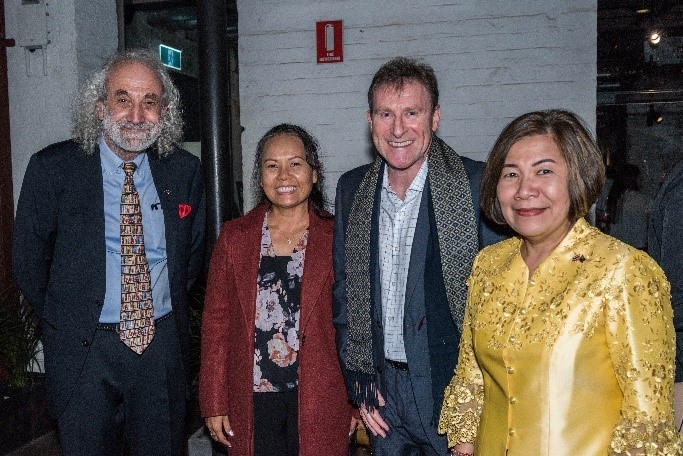 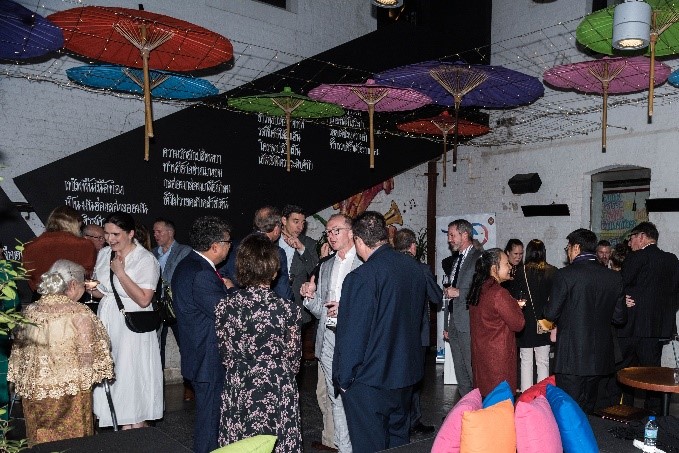