On 5 December 2020, H.E. Ms. Busadee Santipitaks, Ambassador of the Kingdom of Thailand presided over a ceremony to commemorate three auspicious occasions, the Birthday Anniversary of His Majesty King Bhumibol Adulyadej The Great, Thai National Day and Thai Father’s Day at  Dhamma-Dharo Temple, Canberra.  The activities included a candle lighting service, observing 89 seconds of silence, merit making and giving alms to monks.  Heads of Team Thailand Agencies, officials and spouses as well as members of the Thai community in Canberra participated in this event.  On this occasion, Abbot Phrarajseelaphorn of Dhamma-Dharo Temple delivered a sermon and paid tribute to His Majesty King Bhumibol Adulyadej The Great, honouring His Majesty’s dedication to the development of the country and the improvement of the people’s well-being and livelihoods. Moreover, 5 December has been declared by the United Nations as World Soil Day on His Majesty’s Birthday Anniversary.

On the same day, the Ambassador of Thailand led members of Team Thailand and the Thai community in carrying out a community service activity as part of His Majesty King Mahavajiralongkorn Phravajiraklaochaoyuhua’s initiative to continue, preserve and build upon His Majesty King Bhumibol Adulyadej The Great’s legacy by doing good deeds.  The Royal Thai Embassy, Team Thailand agencies, Dhamma-Dharo Temple and the Thai community together donated essential items including household products, rice, foodstuff and toys to Mr John Feint, representative of St Vincent de Paul Society/Goulburn, a charity organisation established since 1883 and currently with 60,000 members. 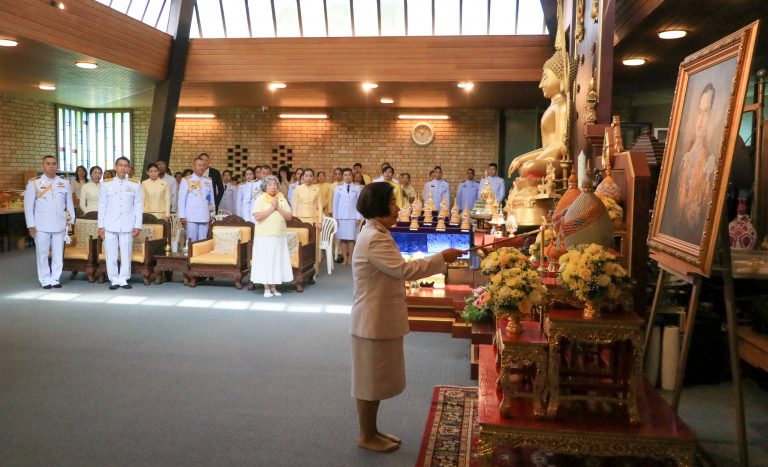 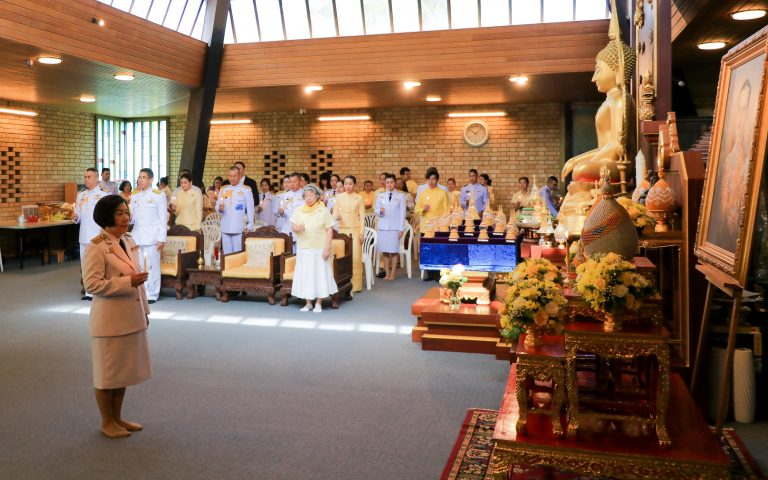 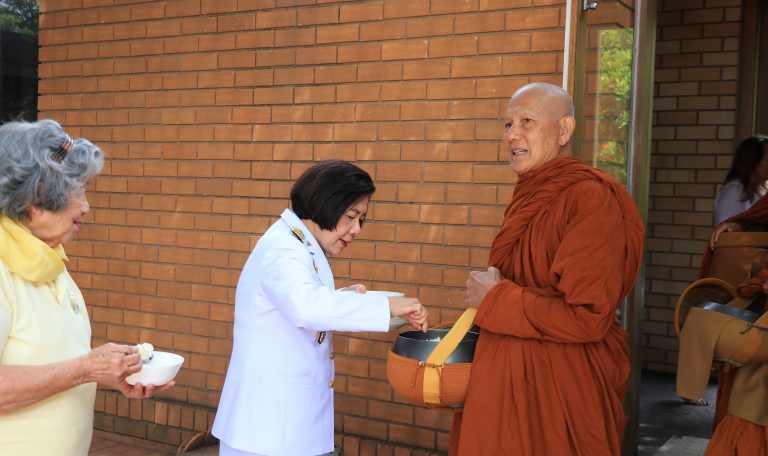 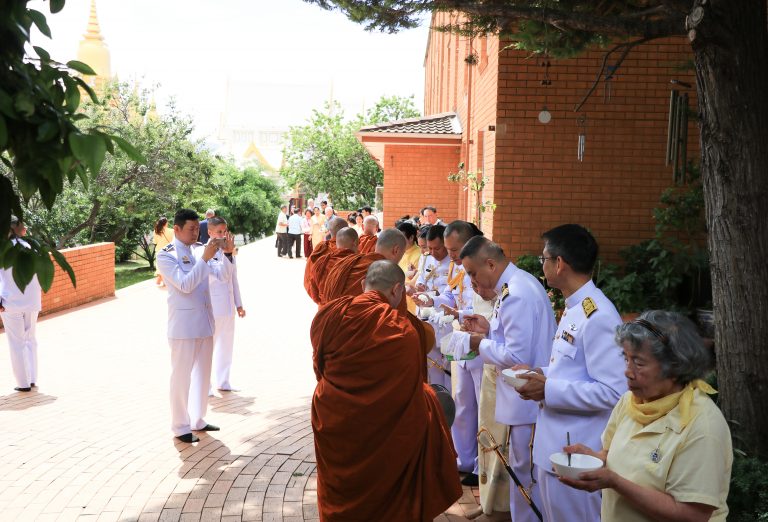 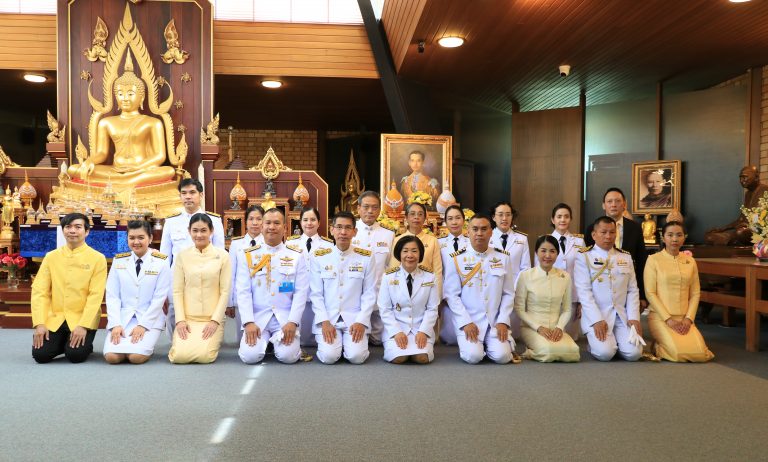 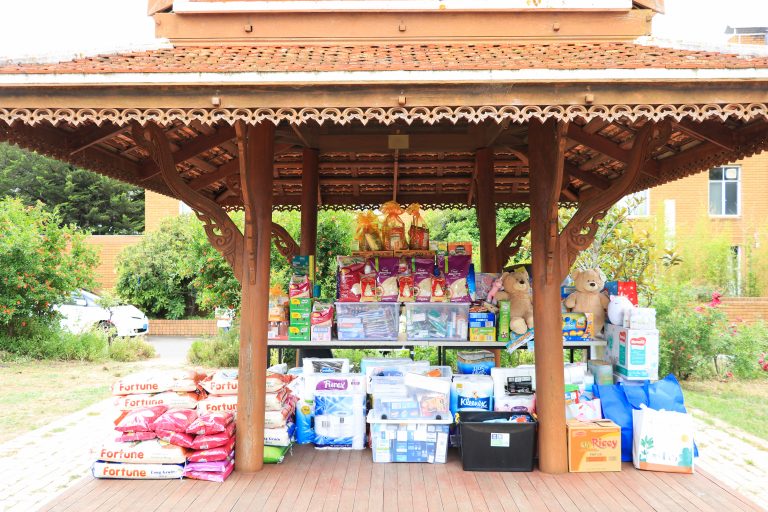 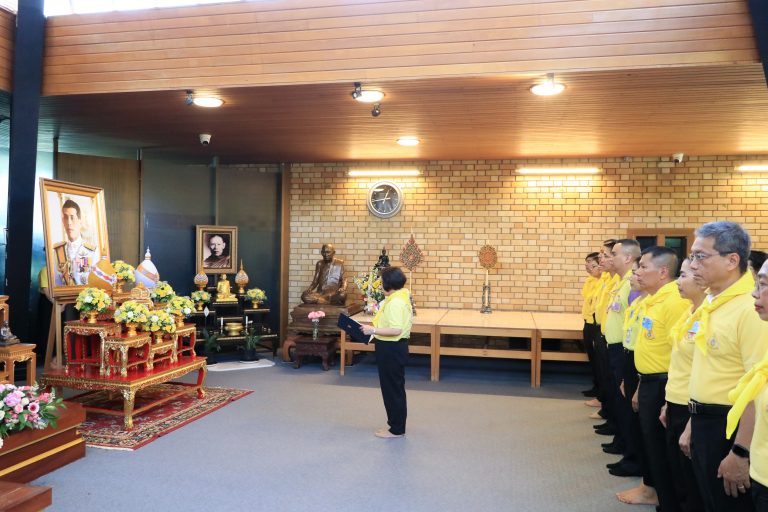 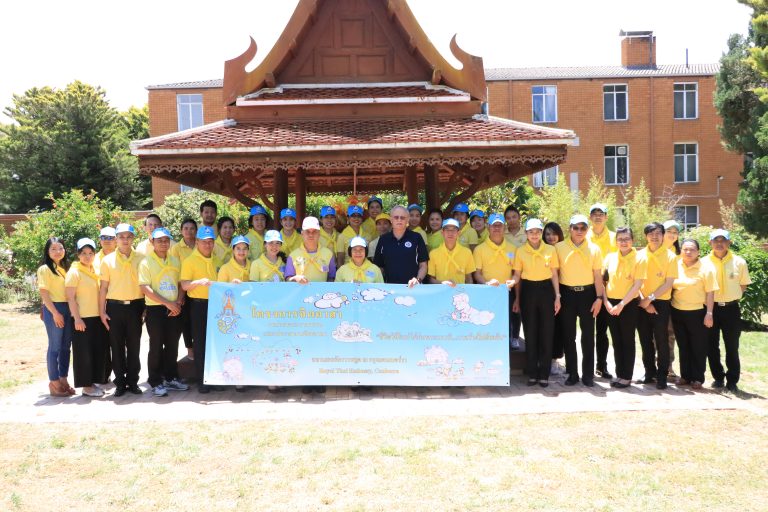