On 22 October 2021 at 1000 hrs, H.E. Ms. Busadee Santipitaks, Ambassador of the Kingdom of Thailand, presided over a ceremony to commemorate the passing of His Majesty King Chulalongkorn, at Dhammadharo Temple, Canberra. Ambassador Busadee presided over the ceremony which included laying wreath, observing 57 seconds of silence and merit making. The ceremony was attended by the Heads of Thai agencies (Team Thailand) represented in Canberra and joined by the Thai people to show their profound love and respect to His Majesty King Chulalongkorn for His legacy in modernising and reforming the nation, including introducing extensive social, economic and infrastructure development.
The ceremony was held in accordance with the Australian Capital Territory’s public health measures in preventing the spread of COVID-19. 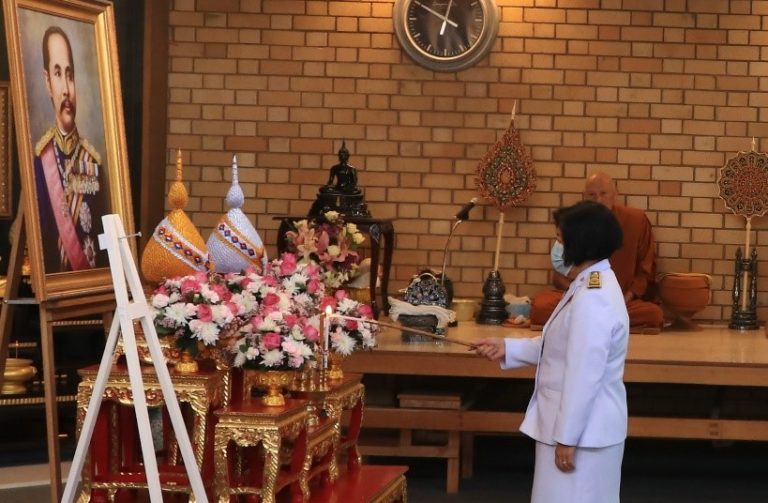 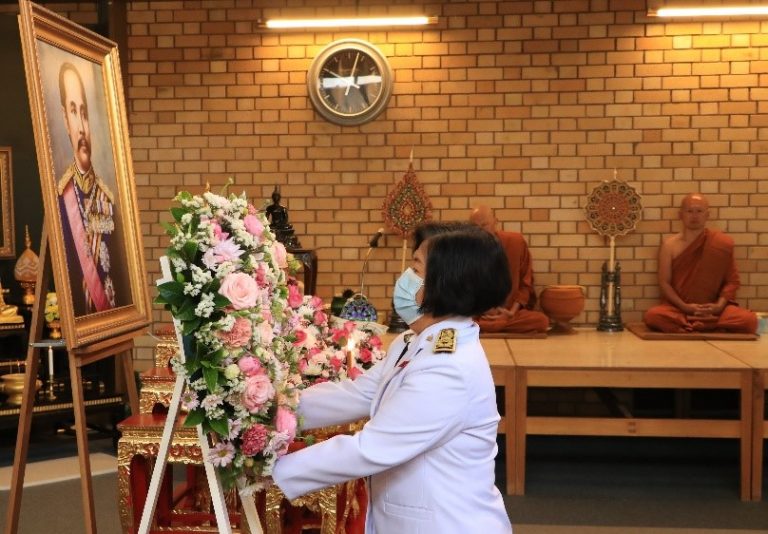 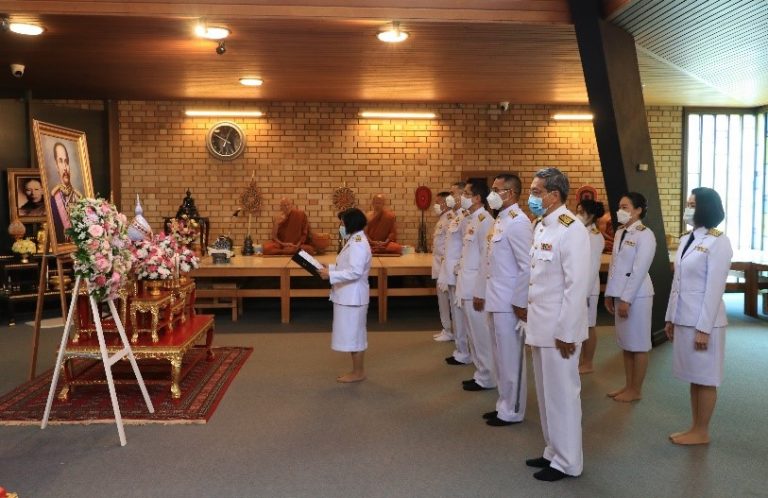 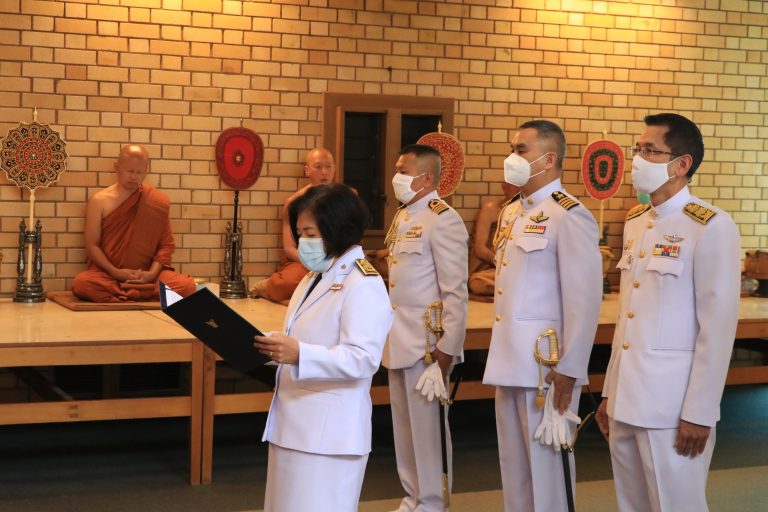 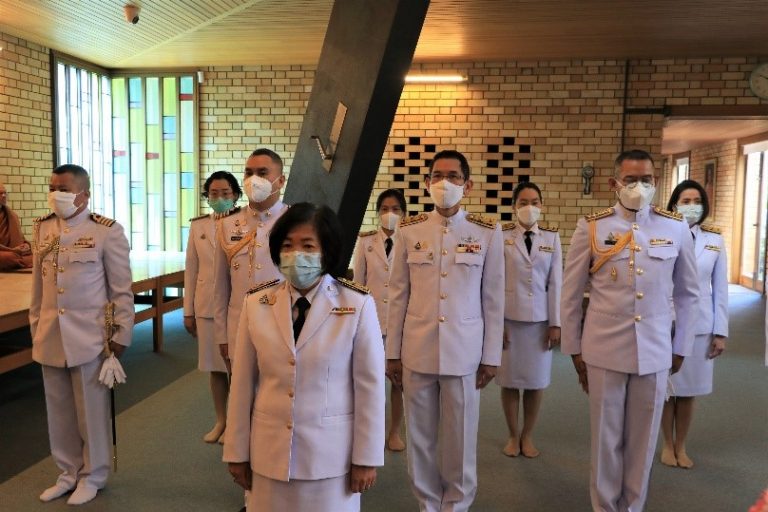 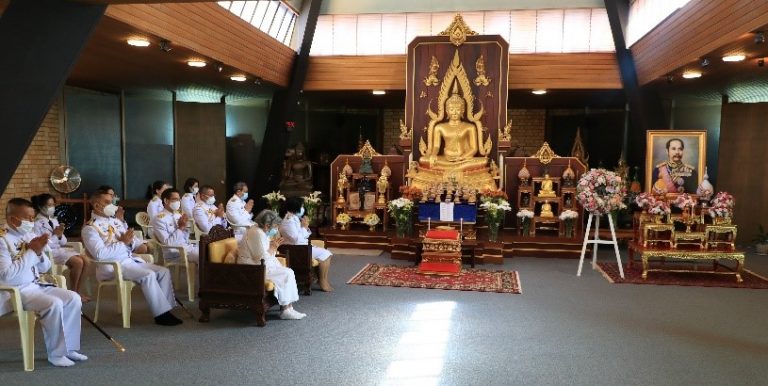 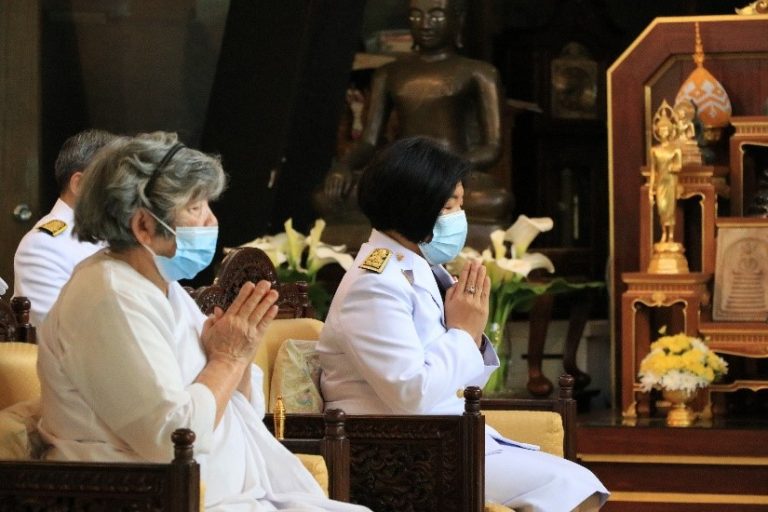 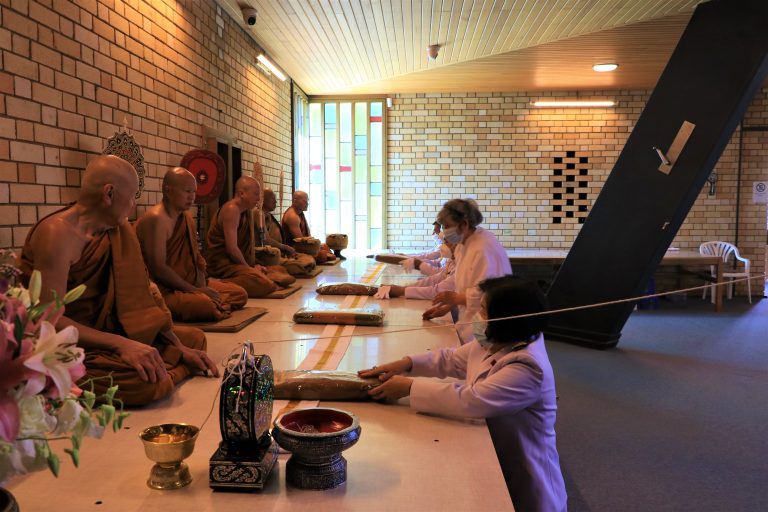 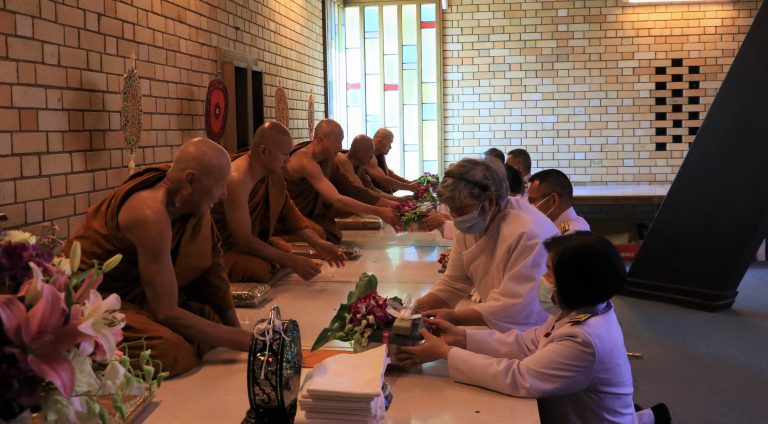 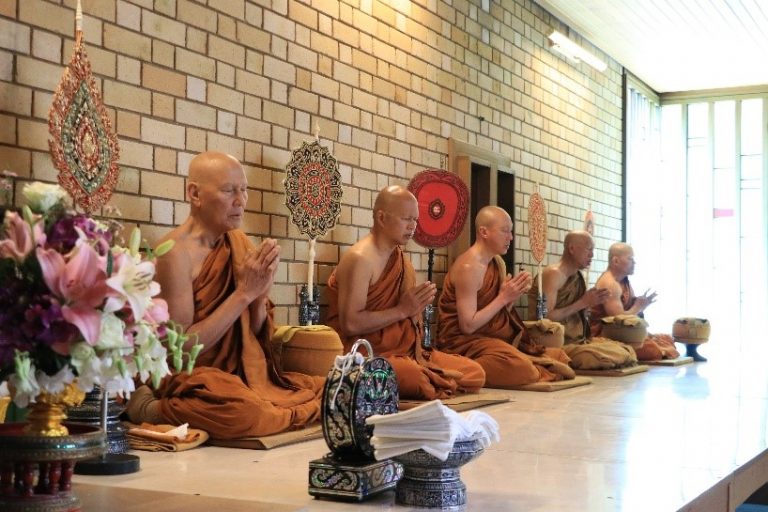 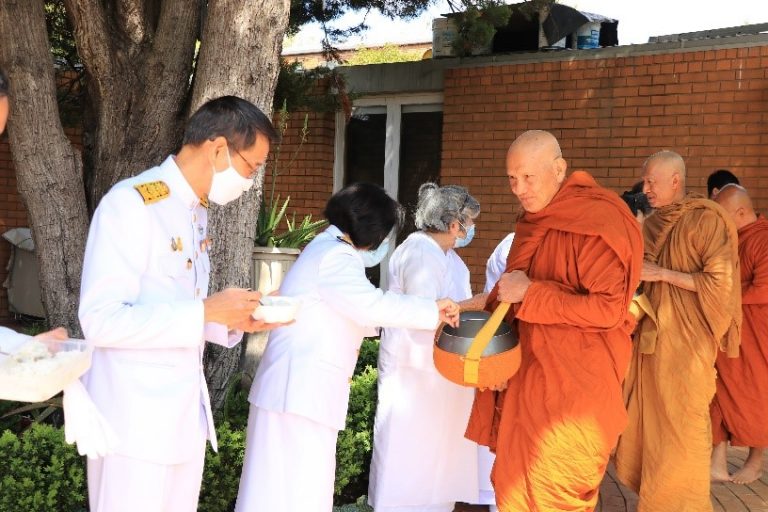 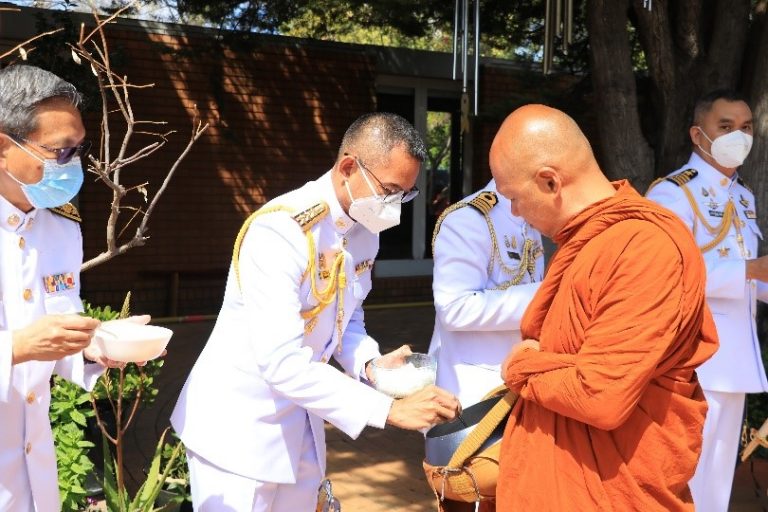 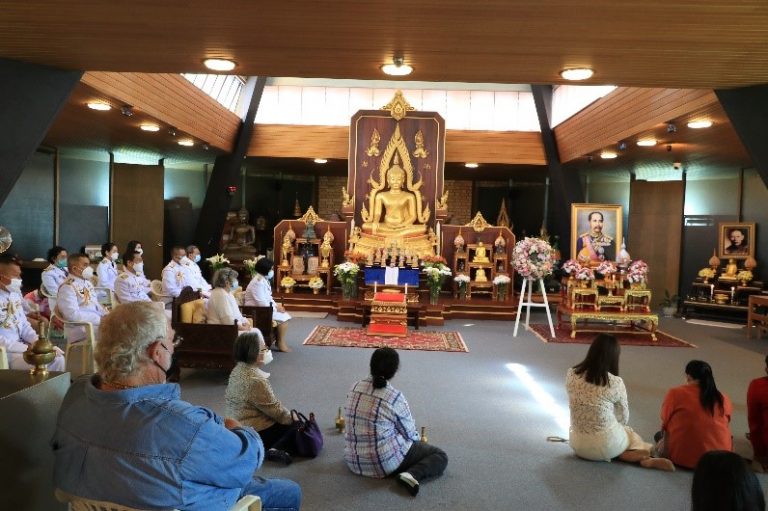 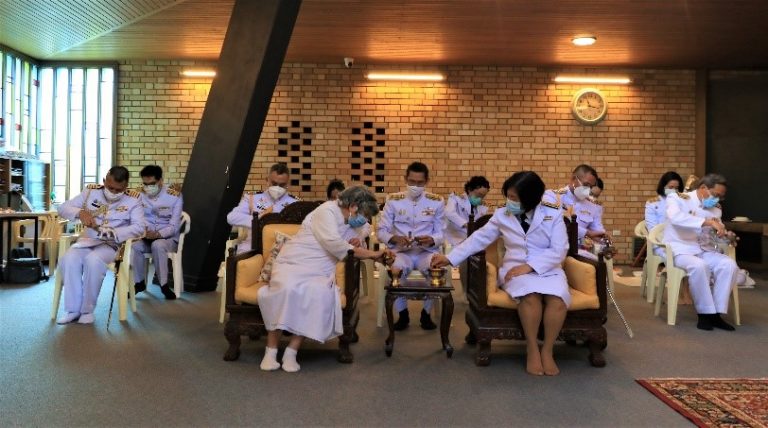 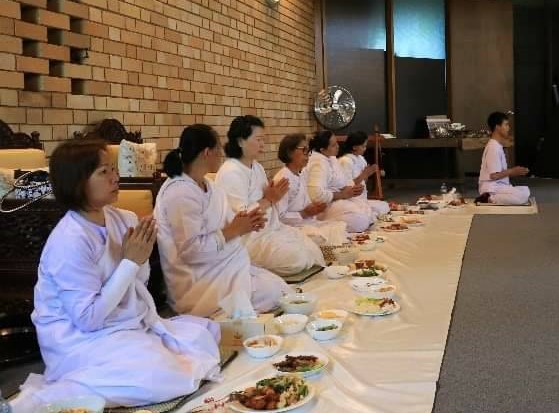 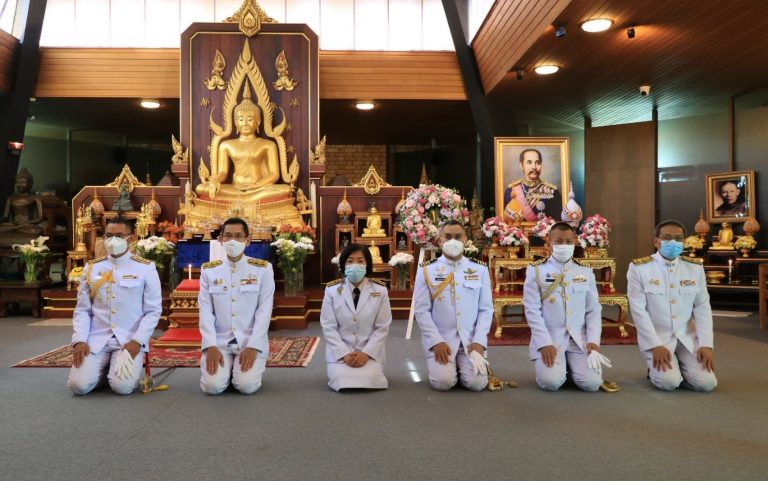 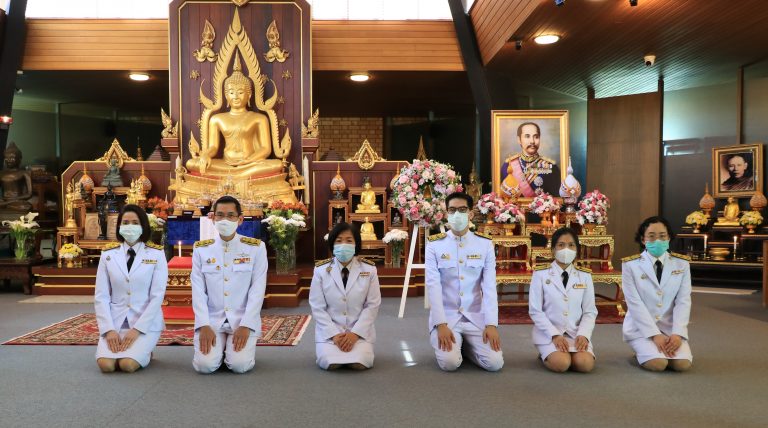