On 3 September 2022, the Royal Thai Embassy in Canberra, the Royal Thai Consulate-General Sydney together with Taronga Zoo Sydney, organised an event to celebrate the 70th Anniversary of diplomatic relations between Thailand and Australia at the Thai Pavilion in Taronga Zoo, supported by the Sydney offices of Thai Trade Centre, Tourism Authority of Thailand (TAT) and Thai Airways International.

The event was well received by the guests of Taronga Zoo who enjoyed fun activities during the day such as Asian animals trail, Thai dance performances, Thai boxing show, fruit carving demonstration, kids zone, and prize giveaways.  Most importantly, the public enjoyed learning more about the zoo’s two Thai elephants, ‘Tangmo’ and ‘Pakbung,’ who have been at Taronga zoo since 2006, representing the cordial relations between Thailand and Australia.

Furthermore, the winners of the prize draw for those who used the event code THAILAND when purchasing zoo admission tickets to Taronga Zoo between 3 – 4 September were announced. The winners won three prizes for air ticket and accommodation. 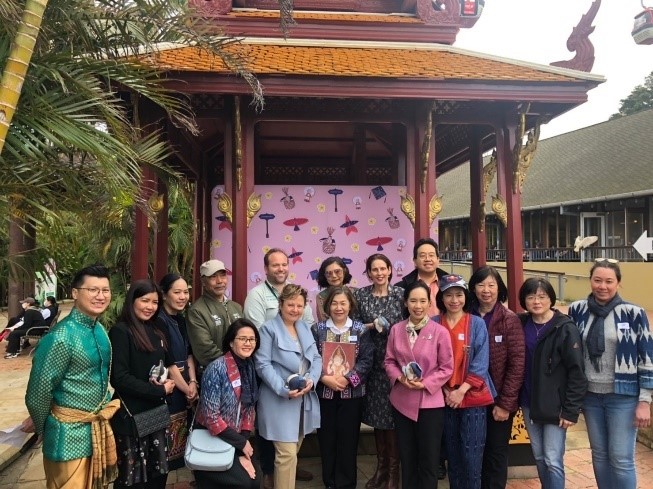 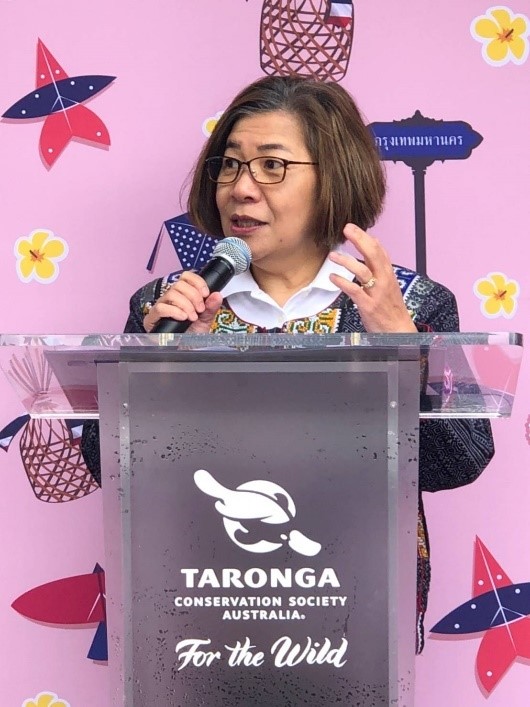 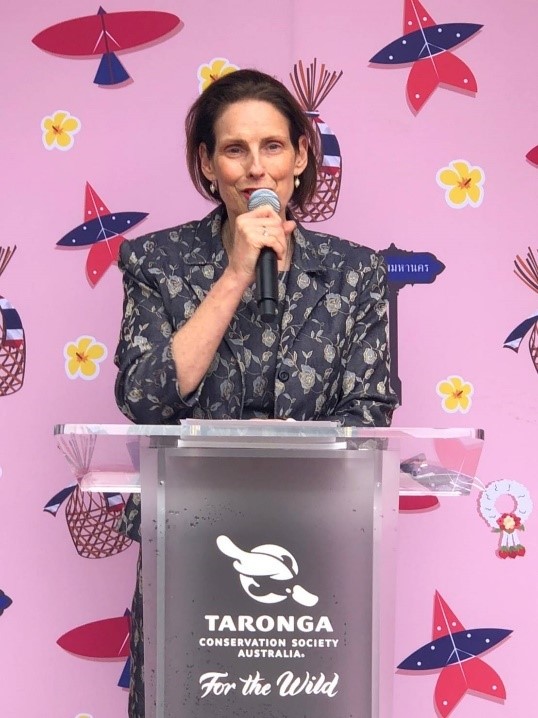 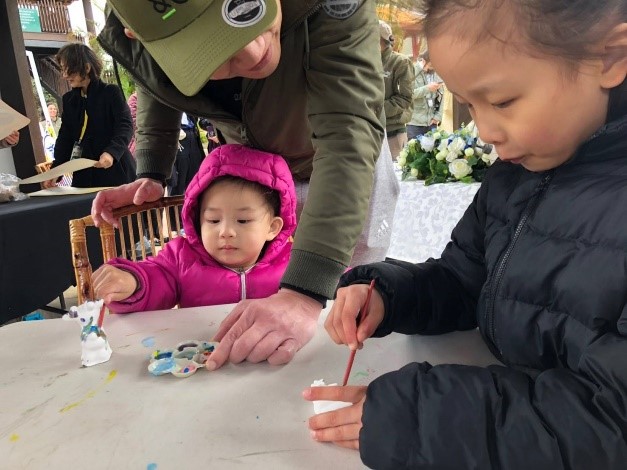 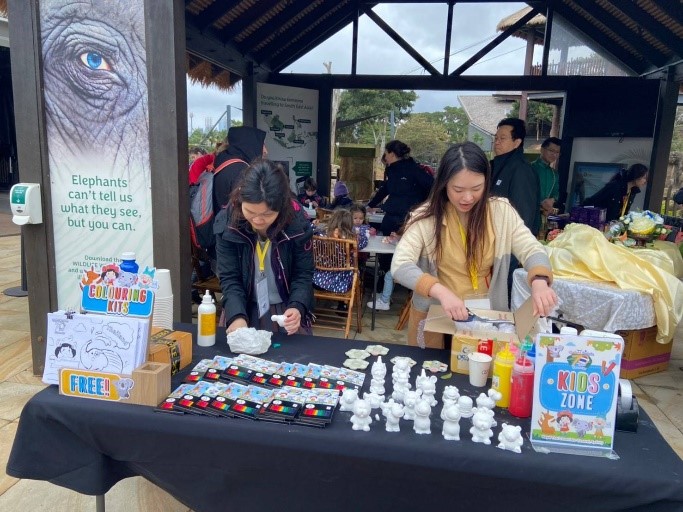 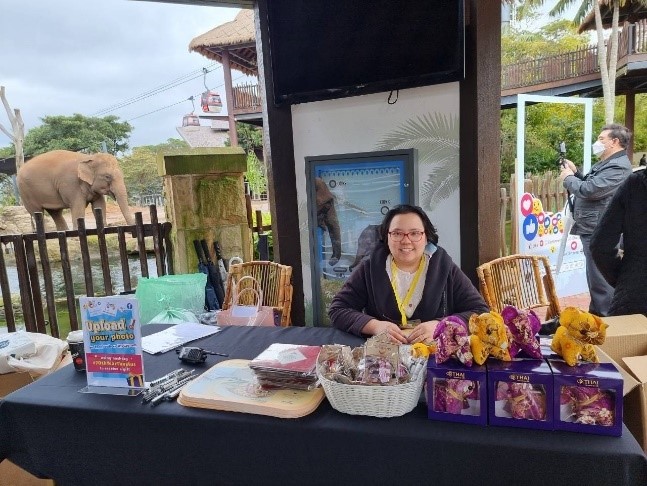 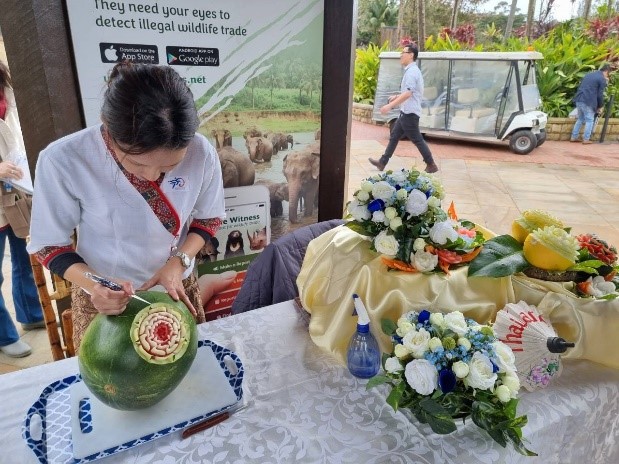 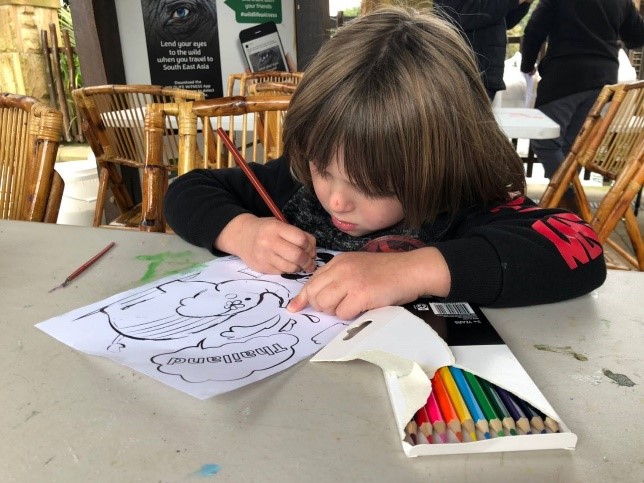 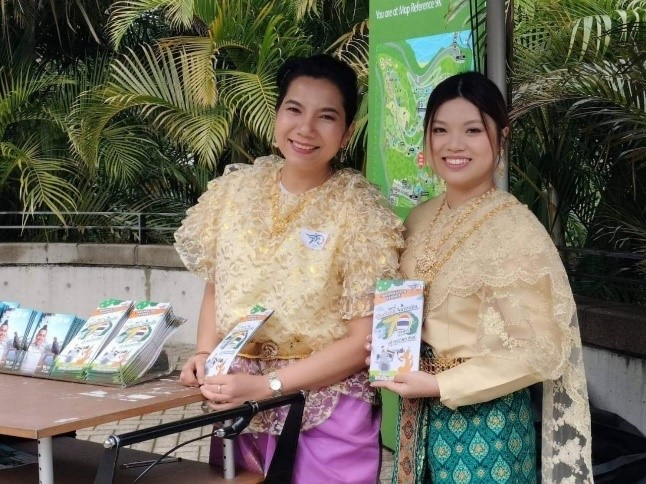 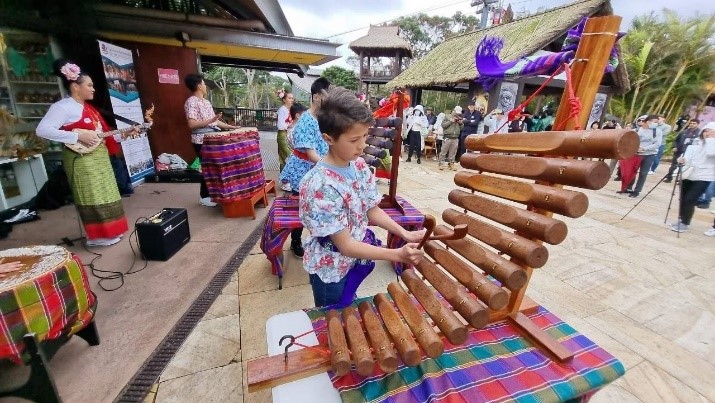 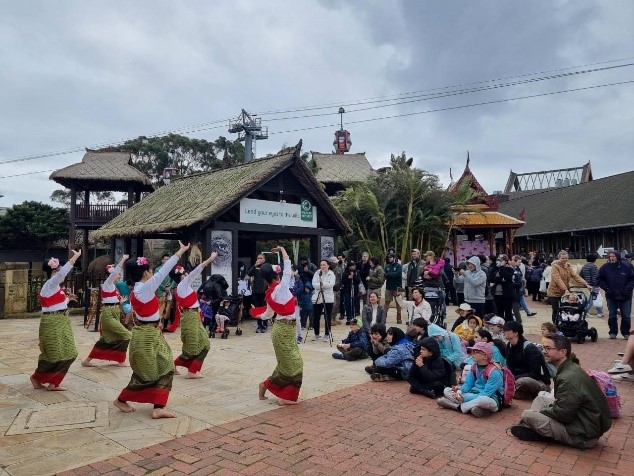 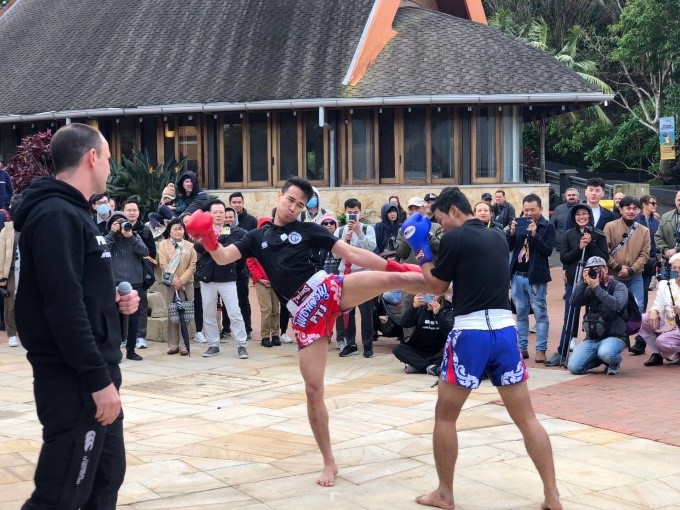 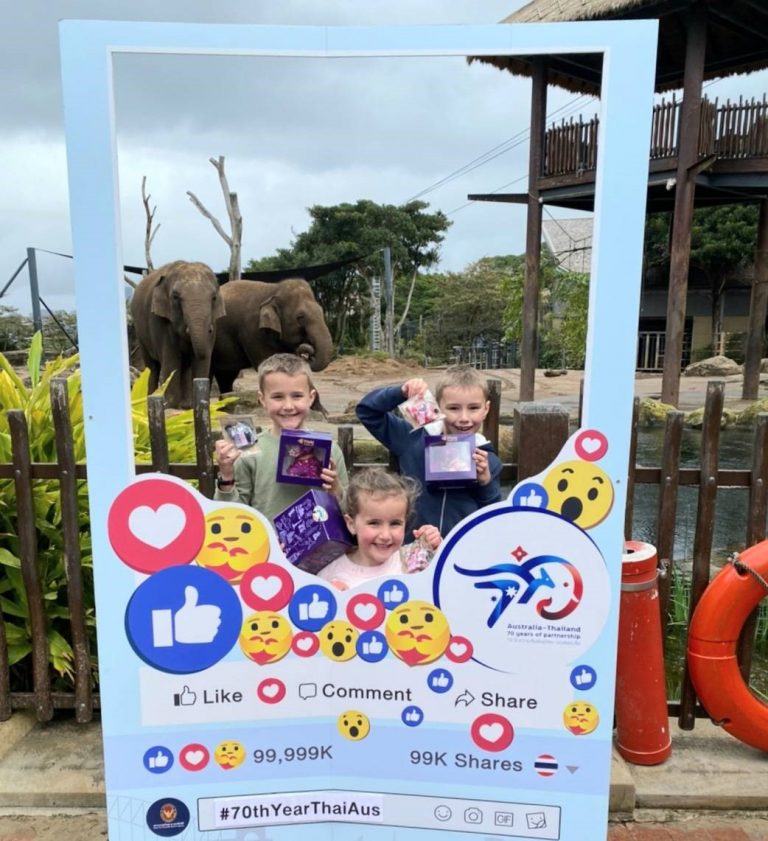 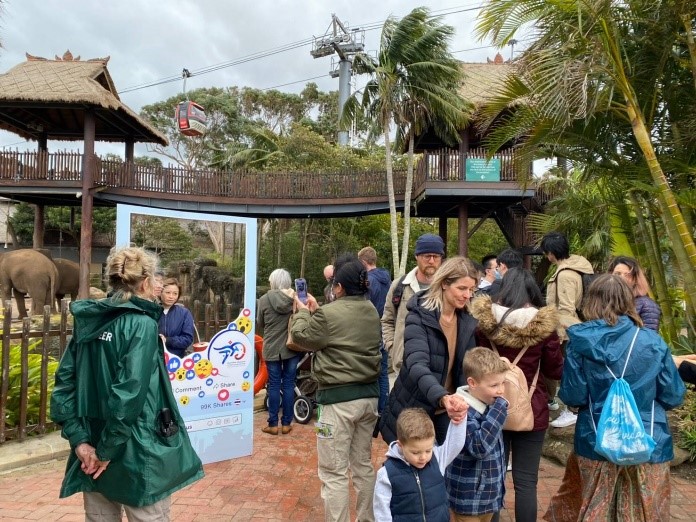 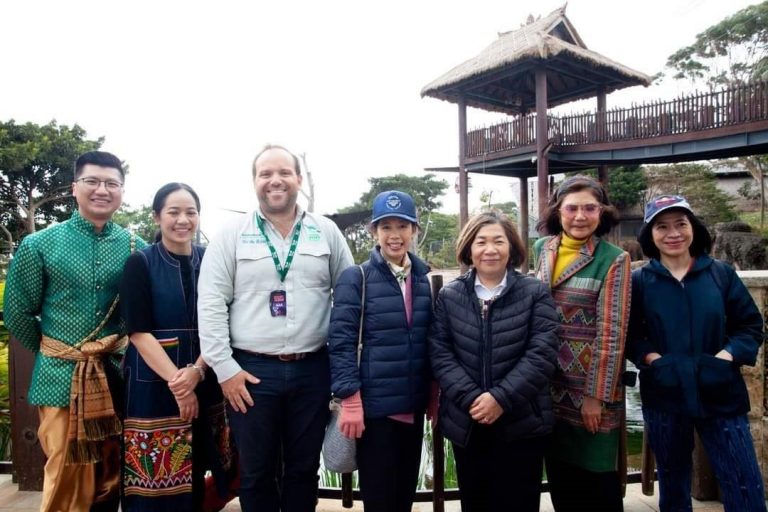 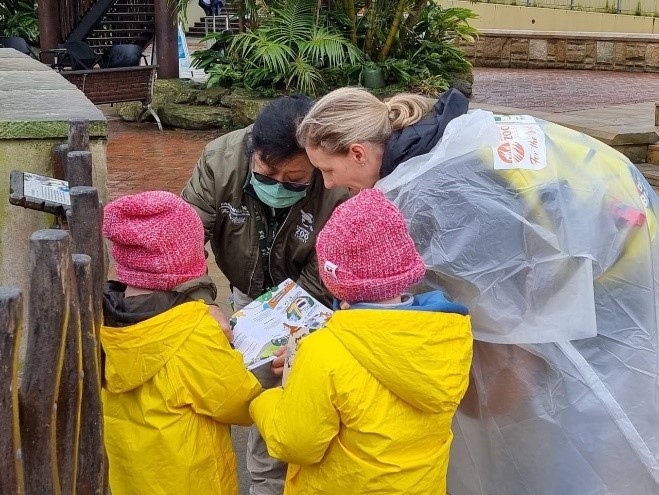 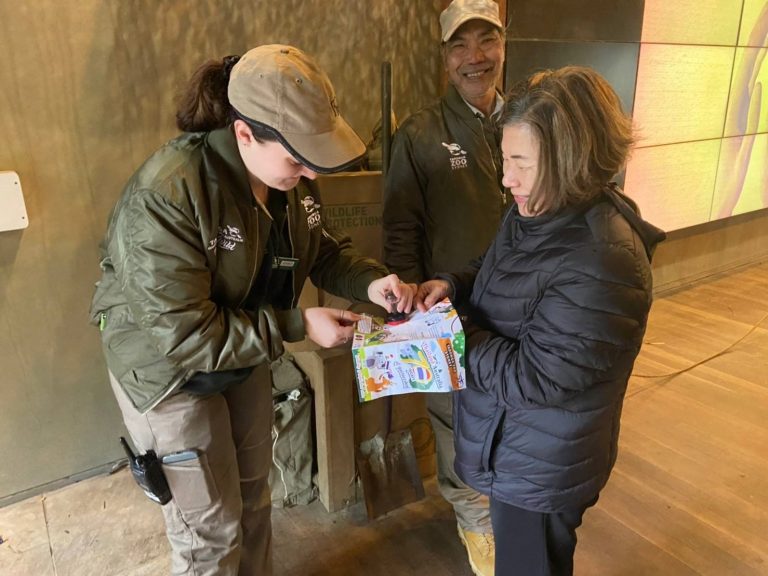 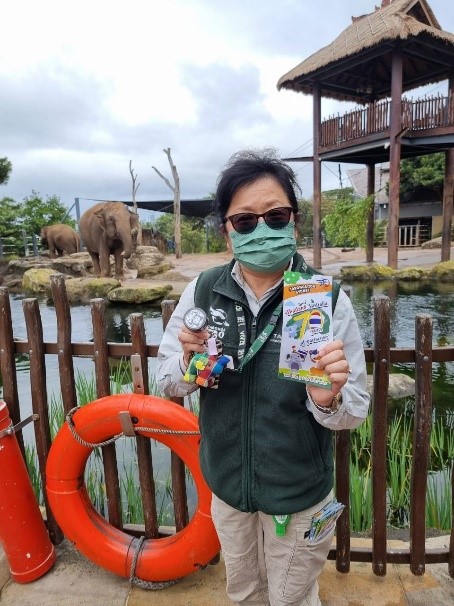