On 31 March 2021, H.E. Ms. Busadee Santipitaks, Ambassador of the Kingdom of Thailand to Australia and H.E. Mrs. Ma. Hellen Barber De La Vega, Ambassador of the Philippines, co-hosted a farewell afternoon tea at Hyatt Hotel Canberra, in honour of H.E. Mrs. Jeanne Guehe, Ambassador of Cote d’Ivoire and Dean of Women Heads of Missions in Australia (WoHOMA) and Dean of the African Group, on the occasion of the completion of her term. Women Ambassadors and High Commissioners from New Zealand, Uganda, Spain, Netherlands, Venezuela, among others, as well as First Assistant Secretary Amanda Gorely, Department of Foreign Affairs and Trade also attended. They also took the opportunity to discuss and exchange views on ASEAN Centrality and the ASEAN Outlook on the Indo-Pacific as well as the role of women in promoting peace and security. 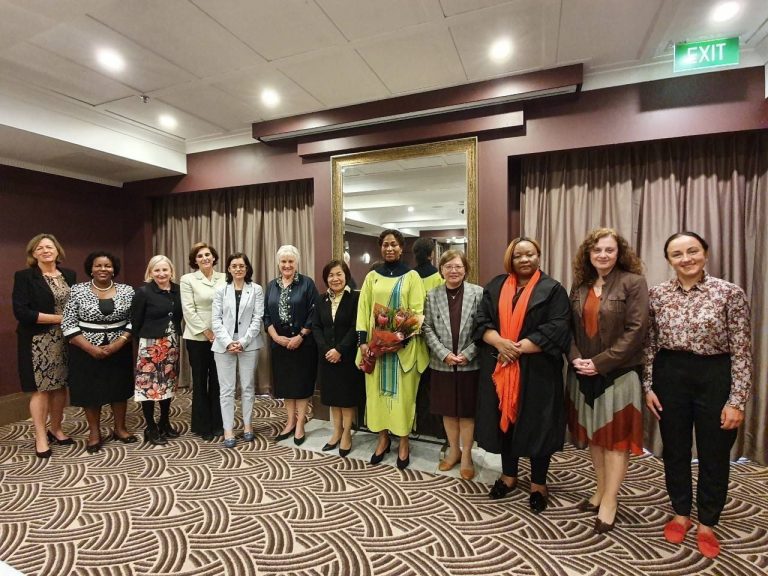