Ambassador of Thailand welcomes the Chief of Thai Defence Forces

On 1 March 2022, HE Ms Busadee Santipitaks, Ambassador of the Kingdom of Thailand hosted a Dinner at the Thai Residence in honour of General Chalermphon Srisawasdi, Chief of Thai Defence Forces, together with his delegation, on the occasion of the Chief of Thai Defence Forces’ Official Visit to Australia between 1-5 March 2022.  As the first Thai delegation to travel to Australia since the reopening of Australian borders on 21 February 2022 following two years of international border closures due to COVID-19, General Chalermphon had the opportunity to call on General Angus Campbell, Chief of Australian Defence Forces and paid a visit to the Royal Military College, Duntroon, as well as lay a wreath at the Australia War Memorial in Canberra. The Thai delegation was very well received and warmly hosted by the Australian side. 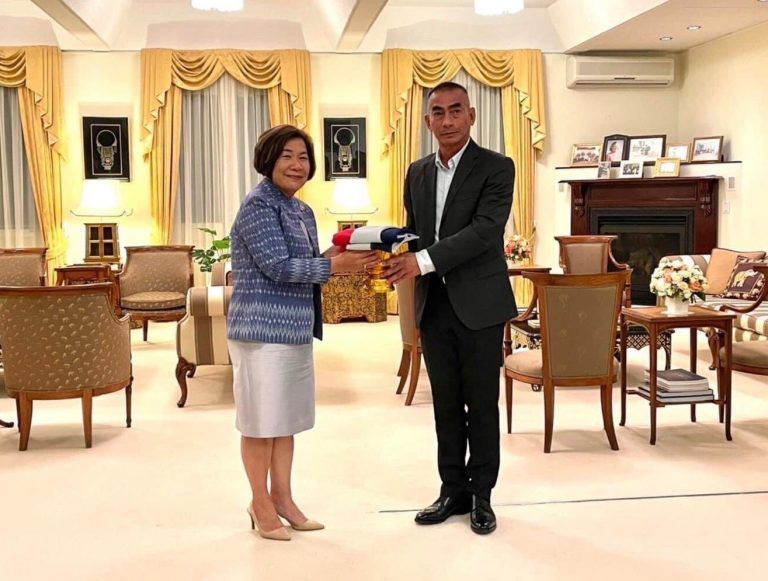 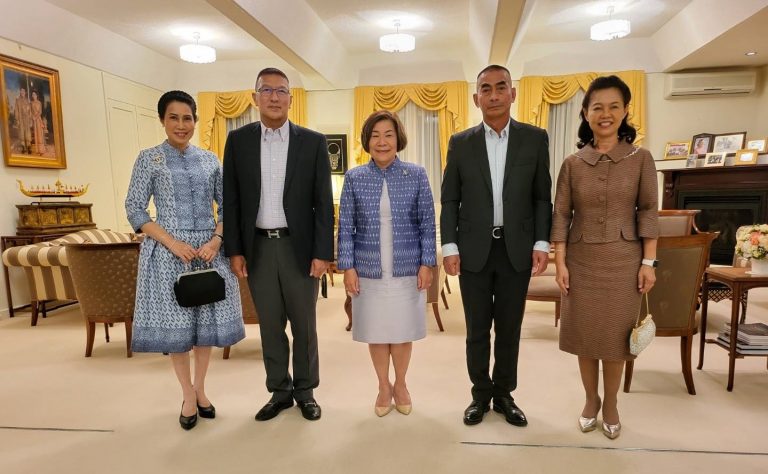