During the trip to Queensland on 15 – 19 March 2021, H.E. Ms. Busadee Santipitaks, Ambassador of Thailand to Australia visited Thai investment projects,
outstanding Australian ventures, as well as met with the State’s trade and investment representatives.
1) MSF Sugar’s Tableland Mill and Tableland Green Energy Power Plant (TGEPP)
On 16 March 2021, Ambassador Busadee visited MSF Sugar’s Tableland Mill and Tableland Green Energy Power Plant (TGEPP) in Mareeba, Far North Queensland.
MSF Sugar has been incorporated with Thailand’s Mitr Phol Group since 2011. Presently, MSF Sugar is the third largest raw sugar producer in Australia, with 3 sugar mills in its portfolio namely, Mulgrave, South Johnstone and Tableland.
Simultaneously, MSF has endeavored to diversify from the sugar industry by investing 86 million AUD on 7MW Tableland Green Energy Power Plant (TGEPP) to produce renewable electricity from bagasse. Currently, the TGEPP is allowed to produce electricity at half of its capacity and is waiting for final approval to fully connect with the Queensland electricity grid.
In addition, MSF Sugar is exploring the possibility to produce ethanol from molasses in Queensland, following the success of ethanol production in Thailand by Mitr Phol, its holding company.
2) Mount Emerald Wind Farm
On 16 March 2021, Ambassador Busadee also visited the Mount Emerald Wind Farm in the Atherton Highland, Far North Queensland.
The Wind Farm, comprising of 53 wind turbines, has a production capacity of 180 megawatt and since mid-2019, has supplied the electricity to 80,000 households, which equals one third of energy demand in the area.
This $400 million power plant was invested by RATCH Australia, a subsidiary of Thailand’s major electricity supplier: RATCH Group, with the aim to sustain renewable energy in Queensland and produce clean and sustainable energy to the area.
3) Meeting with Queensland Assistant Minister on Trade and Executives from Trade and Investment Queensland
On 17 March 2021, Ambassador Busadee met with H.E. Mr Bart Mellish MP, Assistant Minister to the Premier for Veterans’ Affairs, Trade and COVID Economic Recovery, Mr. Paul Martyn, CEO of Trade and Investment Queensland (TIQ), and Mr. Quentin Masson, TIQ’s International Freight Coordinator at the TIQ Headquarters, Brisbane. Both sides exchanged views on the challenges of the post COVID-19 economic recovery and had a fruitful discussion on the above-mentioned Thai investment projects in Queensland as well as possibilities to expand the economic cooperation between Thailand and Queensland, which will be in line with the Joint Declaration on Strategic Partnership between Thailand and Australia.
4) Ellume Health
On 18 March 2021, Ambassador Busadee visited Ellume Health in Brisbane. The company is well-known for its COVID-19 Home Test, which has been approved by US FDA and has secured contract with the US Department of Defense, to boost the production capabilities of its DIY COVID-19 testing kit. In addition, Ellume Health has developed portable COVID-19 and TB test kit for healthcare professionals at the point-of-care. Ambassador Busadee informed the company about the long term imvestment opportunities in the Eastern Economic Corridor (EEC). The EEC can serve as a strategic hub and supports regional connectivity in various aspects including
the government’s priority and focus on the importance of the emerging digital and health sectors. 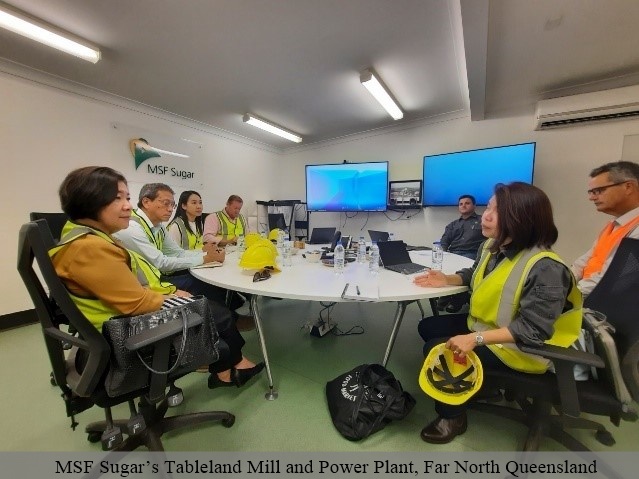 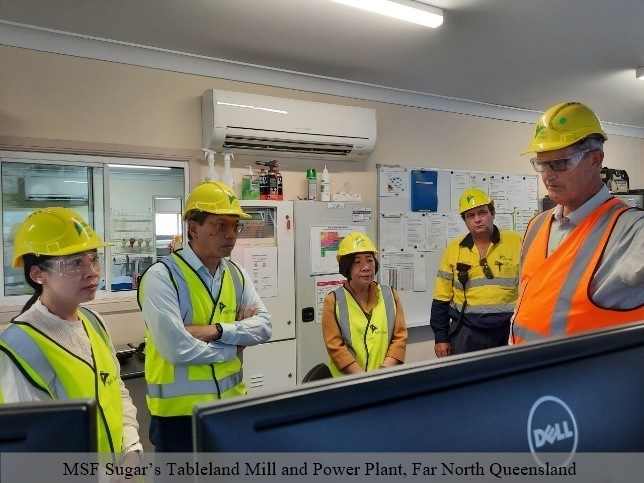 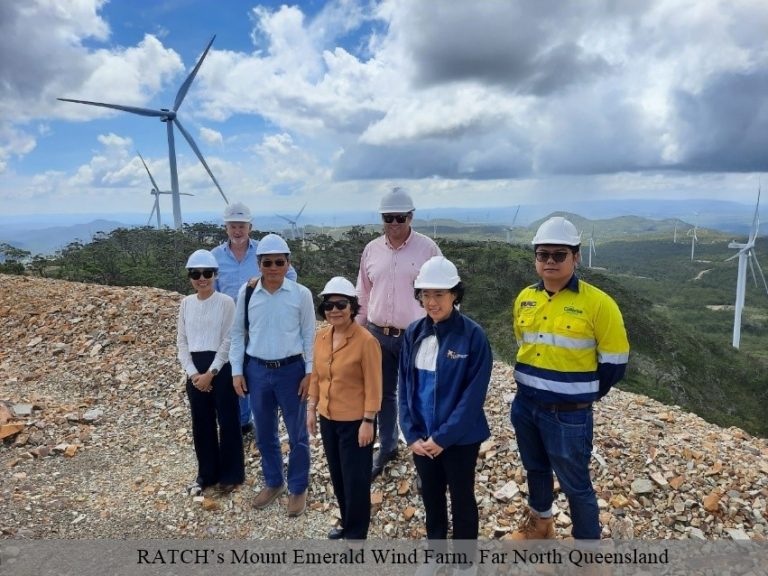 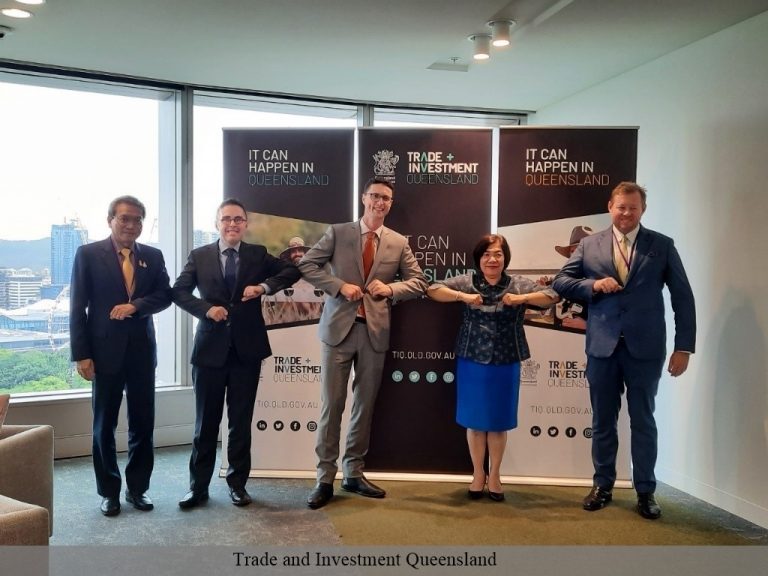 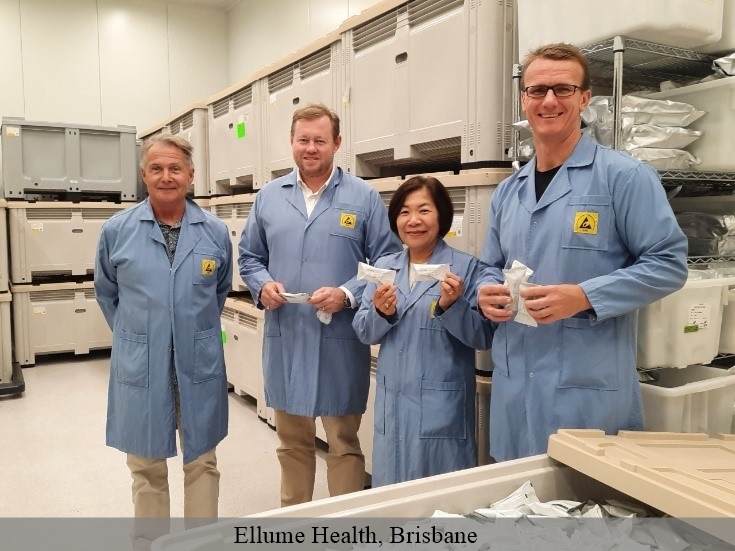