Ambassador of Thailand to Australia 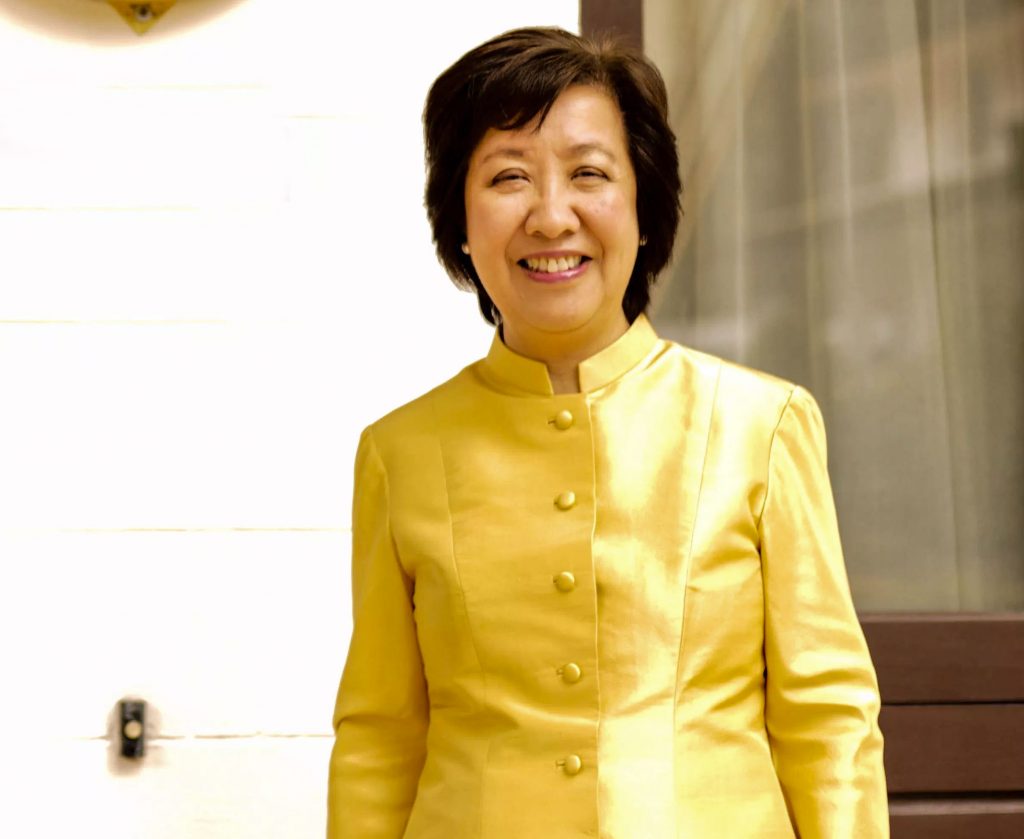 Before her mission in Canberra, from March 2017 to February 2018, Ambassador Nantana was the Director-General of Department of American and South Pacific Affairs, the Ministry of Foreign Affairs of Thailand, taking charge of bilateral relations between Thailand and countries in the American Continent and the South Pacific, including Australia. Between January 2016 and March 2017, she was the Ambassador attached to the Ministry of Foreign Affairs, with special assignment on the promotion of the concept “Sufficiency Economy Philosophy (SEP)” to international partners of Thailand.

Ambassador Nantana was born and raised in Bangkok. She attended Saint John’s College and Triam U-dom Suksa School in Bangkok. She graduated with a Bachelor of Arts in Political Science from Chulalongkorn University in Thailand, and a Master of Arts in Government (International Relations) from the University of Texas at Austin, in the United States of America. She is married with one child.